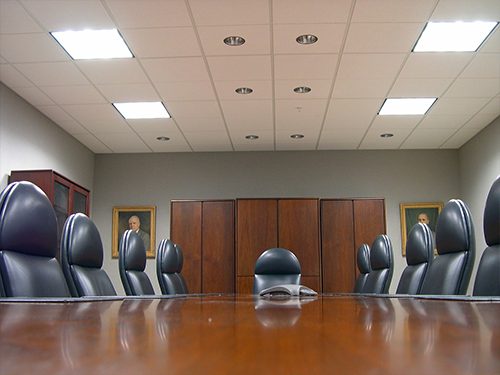 The 2,000-pound gorilla on Ottawa’s lobbying circuit is a little bit lighter today, after the Canadian Association of Petroleum Producers (CAPP) laid off three of its senior executives.

In a staff email obtained by the Globe and Mail, newly-appointed President and CEO Lisa Baiton said two vice presidents and CAPP’s general counsel had left the organization. The profiles of Terry Abel, former executive VP; Ben Brunnen, former VP of oil sands and fiscal policy; and Tamsin Henry, general counsel and secretary; are no longer on the lobby group’s website, the Globe says.

CAPP took another public hit last month after Scotiabank decided not to renew its membership in 2022. Canada’s third-biggest bank was also the only one to formally affiliate with the fossil lobby group, and spent years as title sponsor of the association’s annual fossil energy symposium.

Now, in an email statement, spokesperson Jay Averill said CAPP is “grateful for the contributions of those who spent years serving our members and the natural gas and oil industry.” But “in this new era of ESG-minded energy development, CAPP is focusing on realizing our industry’s potential as a global energy supplier of choice.”

Before joining the fossil lobby, Baiton was head of global public affairs for the Canadian Pension Plan Investment Board. She previously led government relations for Environics Research, and the Globe says she also worked for the Canadian Bankers Association and three Canadian governments.