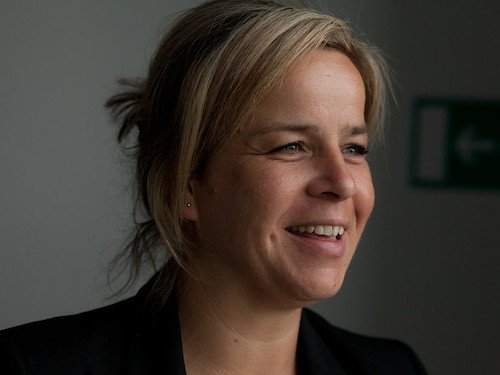 Preliminary results in North Rhine-Westphalia showed the conservative Christian Democrats (CDU) with nearly 36% of the vote, the Social Democrats (SPD) with just under 27%, and the Greens with 18%, up from 6% in the previous vote in 2017, Clean Energy Wire reports.

“A survey carried by public broadcaster ARD found that climate action had been the second most important topic for voters after rising prices, followed by energy supply security,” the online news outlet states. The results showed that voters want “better climate action and a quick end to coal, oil, and gas,” whoever leads the next government, said Greenpeace Germany climate and energy campaigner Karsten Smid.

Clean Energy Wire describes North Rhine-Westphalia as a heavily-industrialized state with a population of about 18 million and a commitment to phase out coal by 2030. The election results have incumbent CDU state premier Hendrik Wüst asserting a clear mandate “to form and lead the next government” and suggesting a coalition with the Greens.

“However, the SPD, under top candidate Thomas Kutschaty still can hope to enter into government and form a so-called ‘traffic light coalition’” bringing together the SDP, Greens, and the pro-business Free Democrats, “similar to the constellation currently governing Germany at the federal level.”

Regional Greens top candidate Mona Neubaur embraced what the news story calls her “kingmaker” role, saying her party would be open to discussing either arrangement.