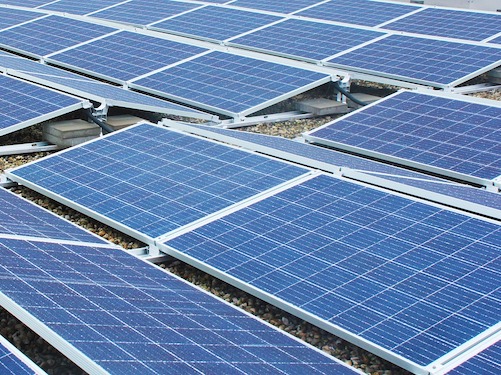 As distributed solar that put the technology closer to consumers, rather than at a centralized generating station, gains serious ground in the United States, distributed energy resources (DERs) are running into barriers in Canada, especially in Ontario.

In 2021, for the first time ever, nearly half of new electricity generation capacity added to the U.S. grid was from solar, reports PV Magazine. “Long overlooked as a scalable resource, the distributed solar installed in 2021 nearly matched the capacity of all gas plants built last year.”

In Canada, meanwhile, the law firm of McCarthy Tetrault writes that “while DERs representing a significant amount of capacity are already online (for example, in Ontario), there is a long way to go before the traditional centralized grids that continue to dominate Canadian electricity grids can claim to be fully leveraging DER potential, from both a regulatory and market perspective.”

On a provincial level, DER development is proceeding well in Quebec, with a project list that includes a 20-megawatt-hour battery storage system for the remote community of Parent, Québec, and a microgrid project in Lac-Mégantic’s new downtown area that was inaugurated in 2021. The microgrid is equipped with solar panels and energy storage units, and can operate independently from Hydro-Québec’s main grid. Energy surpluses generated by the microgrid can be fed back to the main grid.

“Hydro-Québec hopes to use the technology and expertise developed as part of the Lac-Mégantic project to decarbonize its off-grid systems, which are located in remote areas that mostly remain fossil-fuel dependent,” McCarthy Tetrault says.

In Ontario, the Independent Electricity System Operator (IESO) and the Ontario Energy Board (OEB) have issued a joint call for DER innovation pilot projects financed by combined funds of roughly C$9.5 million per year. But McCarthy Tetrault writes that demand-response DERs, which could aggregate power from small sources like rooftops and electric vehicles and feed it back to the grid during periods of high demand, are being “effectively left behind” by near-term contract procurement opportunities due to current policies.

“DER developers and aggregators claim there to be around 5,000 megawatts of potential capacity currently available to be deployed at the wholesale level in Ontario but for regulatory lag,” the firm writes. “The IESO estimates this amount to only be around 200 MW.”

That difference might be worth sorting out, in a province facing a 400% increase in greenhouse gas emissions from electricity due to an over-reliance on gas-fired generation.

“In light of such findings, the plan does not put forward a short- or medium-term strategy to provide additional capacity through energy storage technologies such as utility-scale batteries and pumped hydro storage,” the firm writes.

Cities Must Prepare for Waves of Climate Refugees: Panel