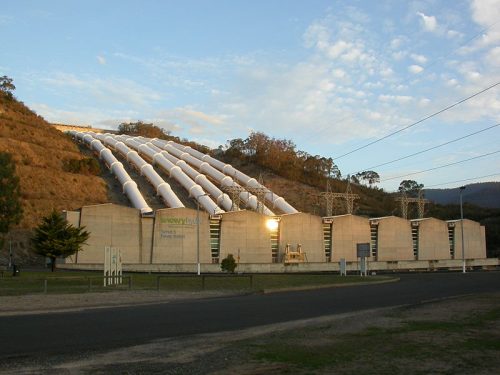 With the shift to renewable energy dependent on at least 100 times energy storage more by 2040, according to one estimate, engineers and material scientists the world over are working feverishly to come up with solutions.

While pumped storage behind hydro dams, and now lithium-ion batteries, currently store a great deal of the world’s renewable energy for use when the sun doesn’t shine or the wind doesn’t blow, environmental and ethical constraints on both mean the hunt is on for other storage solutions, with that hunt in many cases involving not complex electrochemistry but some very basic physics, reports The New Yorker.

The contenders include a Houston-based start-up trying to figure out how to store energy by forcing water thousands of metres underground through pipes, a Toronto company storing compressed air in tanks, and a Scottish firm working on raising and lowering massively heavy blocks up and down mine shafts. They’re all working with the basic high-school physics principle that “if you put effort into lifting an object, it stores potential energy,” The New Yorker says. “If you then let that object fall its potential energy becomes kinetic energy, which is capable of powering a generator and creating electricity.”

The effort to compress, spin, or heat an object also stores potential energy, which can later be transformed into kinetic energy.

As the COO of Quidnet, the Houston-based start-up observed to the New Yorker, The principles are simple enough for Fred Flintstone to understand, observed Houston-based Quidnet COO Jason Craig. The trickier bit will lie in figuring out how to make those storage solutions efficient and cheap.

In the meantime, lithium-batteries willbe doing the heavy lifting for renewable energy storage—at least for short-term storage. “Lithium-ion batteries will continue to have the highest market share ‘for some time,’ as system costs for four-hour storage, including all system components and installation, fall to $200 per kWh capacity by 2030,” PVBuzz Media writes, citing a new study by the U.S. National Renewable Energy Laboratory.