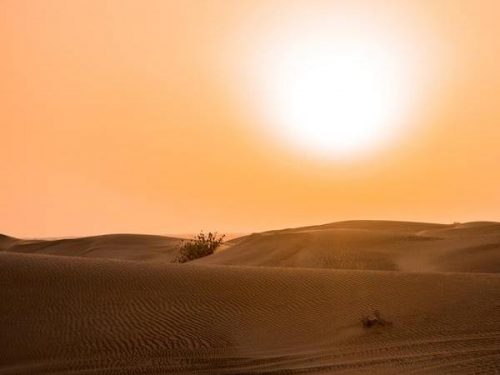 Three years after discovering that some climate models are running “hot,” the researchers who depend on them are figuring out how to handle the problem, and following the lead of the Intergovernmental Panel on Climate Change (IPCC) to give them less emphasis.

When more than 50 climate models were assessed and compared back in 2019, a concerning number of them showed accelerated heating—much to the alarm of climate scientists, writes Bloomberg.

“It’s a puzzle that’s now well on its way to being solved,” Bloomberg continues, citing a commentary in the journal Nature. “Advances that include better understanding of the physics of clouds had the unanticipated effect of raising overall temperatures faster in some models.”

Stripe climate lead Zeke Hausfather and his climate research team (who hail from the NASA Goddard Institute for Space Studies, Texas A&M and the Lawrence Livermore National Laboratory in California) recommend in their new paper that climate scientists follow the IPCC’s lead and abandon the principle of “model democracy” that assumes climate models are “independent and equally valid.” In the latest round of IPCC reports, “hot” models received less emphasis, explains Bloomberg.

Now, the study authors caution that this approach is a “solution for global mean projections” only. Those wanting to study things like regional climate impacts or daily extremes in a particular place may, in the absence of further guidance, end up using the full suite of models, which could then lead to “worse than we thought” findings.

So Hausfather and colleagues recommend that researchers focus on the subset of models that is most consistent with the IPCC sixth assessment report’s assessed-warming projection and discard any that predict warming outside a “likely” of 1.4°C to 2.2°C that carries a 66% probability.

They also recommend selecting the models that are “best suited to the task at hand” and avoiding high-sensitivity models that predict a high correlation between carbon dioxide levels and global heating unless the object of study really requires it.

That change in approach matters, Bloomberg writes, because “climate change is inherently full of surprises, which makes timelines—what will happen by 2030, by 2050, by 2100—less reliable than understanding what each increasingly undesirable temperature increase means.” 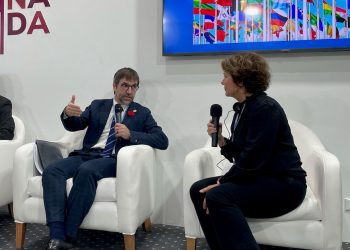 Shift from Meat to Microbial Protein Could Cut Deforestation, Emissions by Half, Study Finds