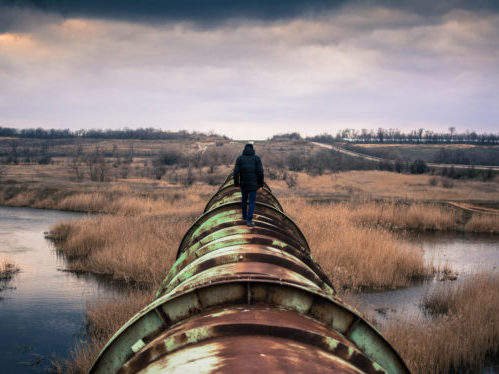 A gas pipeline in Texas released enough methane in just over an hour in mid-March to equal the climate impact of running 16,000 internal combustion cars for a year.

The 69-minute “line break” on the Big Cowboy line, jointly owned by ETC Texas Pipeline and Kinder Morgan Inc., “caused a release of 52,150 thousand standard cubic feet of natural gas,” Bloomberg Green reports. “The timing of the release and its location appeared to match a plume of methane observed by a European Space Agency satellite that geoanalytics firm Kayrros SAS called the most severe in the U.S. in a year.”

That output likely translated into 900 tonnes of methane entering the atmosphere, the U.S. Environmental Defense Fund calculated. Methane is 84 times more potent a greenhouse gas than carbon dioxide over a 20-year span.

Renewables Supply 83.8% of Grid Power on Sunday Afternoon in Australia