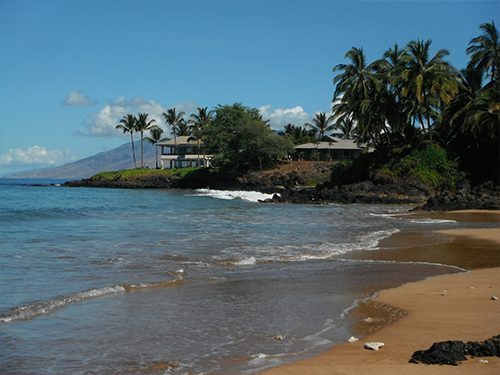 Hawai’i is set to become the first state in the United States and the world to ratify the Fossil Fuel Non-Proliferation Treaty (FFNPT), a proposed global plan to manage the phaseout of coal, oil and gas.

Already the first U.S. state to issue a climate emergency declaration, and the first to pass legislation that meets the goals of the Paris climate agreement, Hawai’i is now calling for all countries to endorse the FFPNT, a treaty that “would provide an international mechanism to advance a fast and fair phaseout of fossil fuel production in line with both the Paris Agreement and United National Sustainable Development Goals,” the FFNPT Initiative says in a release.

Hawai’i “has doubled the percentage of electricity produced from renewable energy from 20% to 40% in the last eight years,” the release says. The state also plans to close its last coal plant this autumn.

“Hawai’i has reminded the world of the climate leadership and spirit that communities throughout the Pacific have embodied for decades by calling for the immediate phaseout fossil fuels and initiating a just transition to ensure the survival and continued flourishing of our peoples and our planet for generations to come,” said Auimatagi Joe Moeono-Kolio, Pacific champion with the FFNPT Initiative.

“Just as our ancestors did and continue to model for us today, this announcement is a reminder of our common responsibility and stewardship and one we hope the U.S.—and the world—can learn from,” Moeono-Kolio added.

“Let us hope this triggers other states to help generate the momentum for a wave of international cooperation to end the era of deadly fossil fuels,” added FFNPT Chair Tzeporah Berman.

A number of cities in Australia, Canada, Costa Rica, France, Nepal, the U.S, the United Kingdom, and the European Union have also signed the treaty.