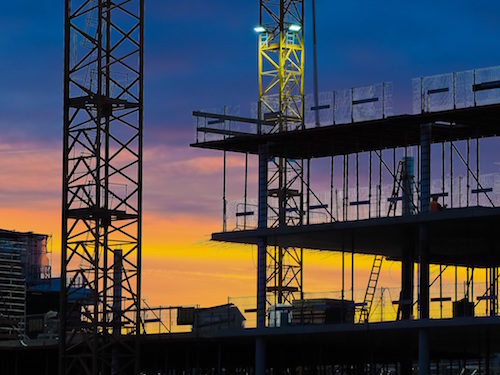 “Beginning in 2024, construction permits for small buildings (below 2,000 square metres) will only be granted to buildings whose operations will produce no greenhouse gas emissions,” Le Devoir reports. The requirement will be extended to larger buildings in 2025.

Plante’s municipal administration also said it would back up its deadline to run the city’s entire building stock on renewable energy from 2050 to 2040, the news story states.

The plan will treat renewable natural gas as a carbon-neutral fuel, Le Devoir says. To work within its jurisdiction as a municipality, Montreal won’t try to regulate the choice of heating systems, but will instead focus on the carbon dioxide released into the atmosphere.

For existing buildings, the city will adopt a set of performance standards that get tougher over time, ending with a carbon-neutral target by 2040. Building owners will also have to reveal whether their properties run on fossil gas or fuel oil.

Plante plans to release a more detailed carbon-neutral buildings regulation for public consultation this fall, with the goal of finalizing it next year.

The city is also looking to provincial utility Hydro-Québec to help it bring its own buildings to net-zero by 2030. “We want to replace systems that run 100% on fossil fuels and electrify them,” said utility spokesperson Maxence Huard-Lefebvre.

While Plante’s office said the program would lean heavily on heat pump installations, Huard-Lefebvre said some buildings might be best served by a shift from all-fossil systems to a mix of gas and biofuel.