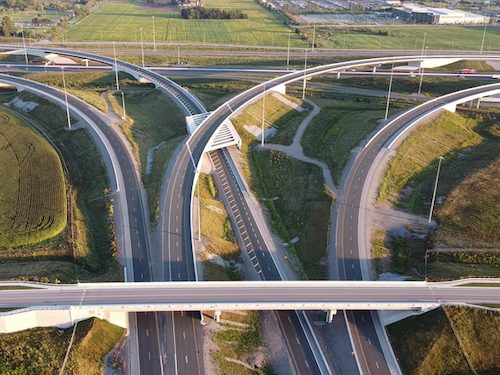 With the Ontario election under way and party platforms rolling out, there aren’t very many dramatic differences among the climate and environment commitments from the three provincial opposition parties, a compendium released by 13 environmental organizations shows.

“Together, we have developed a blueprint for the changes the next Ontario government needs to make to ensure a prosperous, healthy, and sustainable province,” the groups say, on a website that takes credit for past greatest hits like the 2009 Green Energy and Economy Act, the Greenbelt Act, the 2015 Great Lakes Protection Act, and more.

So far, the groups say they’ve received survey responses from the Green, Liberal, and New Democratic parties, but not from Doug Ford’s Conservatives. In those replies:

• The Greens commit to reduce Ontario’s emissions 51.2 to 60% from 2005 levels by 2030, the NDP by at least 50%, and the Liberals by 50%. All three platforms refer to major emission reduction measures like sprawl prevention, building retrofits, carbon pricing, clean electricity, electrified transportation, electric vehicle rebates, habitat and nature protection, sustainable agriculture, and re-establishing an independent Office of the Environmental Commissioner.

• The NDP commits to phasing out gas-fired electricity by 2030. The Greens and Liberals promise to get the job done as soon as possible, with the Greens saying they’ll aim for 2030 and double Ontario’s electricity supply with renewables by 2040.

• All three parties agree to a dedicated fund for green infrastructure projects.

• All three commit to stop Ford’s controversial Highway 413 construction megaproject through the Ontario Greenbelt and work to control urban sprawl.

• All three commit to work closely with Indigenous leadership to protect natural areas like Ontario’s boreal forests and the Hudson Bay Lowland.

• All three agree to restore the authority of regional conservation authorities that dated back to the 1950s, but was gutted by the Ford government.

The similarities among the party platforms don’t end with climate and environment. The Liberals and NDP are both promising to “eliminate for-profit long-term care, raise personal support worker wages, repeal Bill 124, and fully cover medication to prevent and treat HIV,” CBC writes, in a story that begins by paralleling the two lead opposition parties’ education policies.

“They also both say they would appoint a minister for anti-racism, implement the Pay Transparency Act, legislate 10 paid sick days, boost the minimum wage, and allow gig workers to be classified as employees—among other items.”

On the campaign trail, CBC says NDP leader Andrea Horwath wouldn’t speculate on working with Liberals after the election, while Liberal leader Steven Del Duca said he’d be prepared to participate in a minority government scenario, CBC says. Both opposition leaders “have said they would not support a Doug Ford Progressive Conservative minority government.”