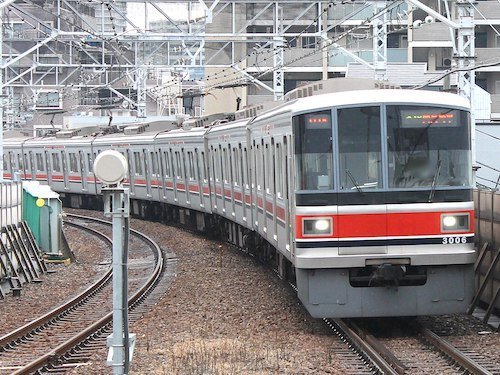 Tokyu Railways in Japan has begun using only renewable power sources for train and station operation along its sprawling route between Tokyo and Yokohama, producing carbon dioxide reductions that it says are equivalent to the annual average emissions of 56,000 Japanese households.

Experts are commending the move while still calling for a larger-scale transition, reports ABC News.

“I would stress the bigger impacts come from increasing electricity generation from renewable sources,” said Nicholas Little, director of railway education at Michigan State University’s Center for Railway Research and Education. “The long-term battle is to increase production of renewable electricity and provide the transmission infrastructure to get it to the places of consumption.”