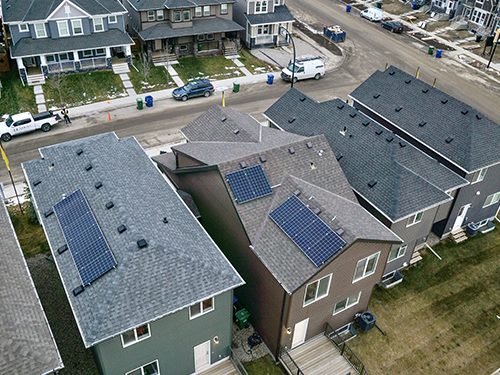 As an example of what some see as a key piece of the transition to clean energy, a community battery in a Perth, Australia, suburb won over some of the community’s residents by storing electricity from rooftop solar panels to distribute back to the grid.

“There was a whole lot of discussion about whether it would save us money or not. The fee structure was quite complex,” one resident told ABC Australia.

After her family signed up to the trial, they found that it saved them “at least $100 every two months,” she said.

But some critics are unconvinced. Green Energy Markets analyst Tristan Edis contends that community batteries “are tiny tokenistic drops in the ocean.” 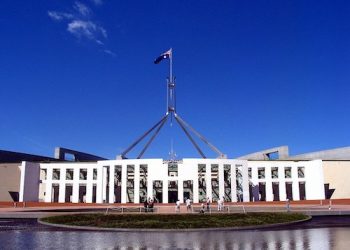 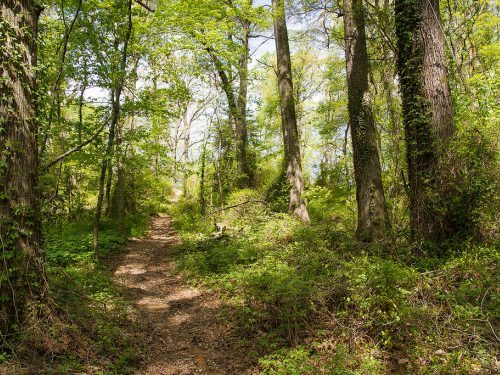