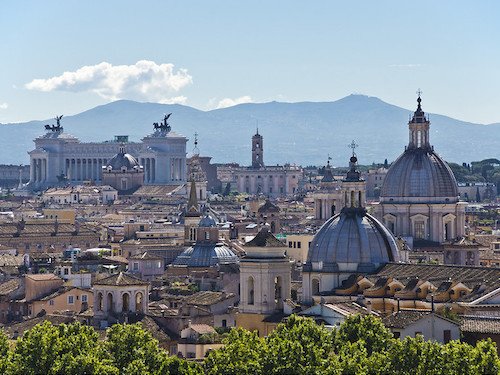 A hundred European Union cities, and 12 non-EU ones, have pledged to achieve climate neutrality by 2030, and will get support from the EU to make it happen.

Budapest, Paris, Rome, and Sofia, as well as Glasgow, Istanbul, and Sarajevo, are among the 112 cities that will be participating in the European Commission’s newly-launched Climate-Neutral and Smart Cities scheme, reports Politico.

With more than 370 cities applying, winners were chosen “on the strength of their plans and their enthusiasm to achieve the target.”

Participating cities must prepare “climate city contracts” laying out the action and investment plans they intend to execute in order to achieve climate neutrality, writes Politico.

“No one is going to take them to court, but their reputations are at stake,” said Matthew Baldwin, deputy director of the commission’s transport department, and head of the scheme.

He explained the cities will be able to consult with 34 climate change organizations, as well as national and EU-level experts, as they craft their contracts. On successful completion, they will each receive a special mission label from the EU.

Baldwin said the label will give the cities easier access to “capital coming from private finance that is sick of greenwashing projects and seeking real initiatives in which to invest.”

Cities need not fear interference from Brussels, he added. “This isn’t the long wagging finger of the commission looking down and telling cities what to do.”

Rather, “we are inviting cities to design plans that are appropriate for them: What works in Gothenburg is going to be somewhat different from what works in Istanbul.”