Victoria Councillor Pushes for Free Transit for All 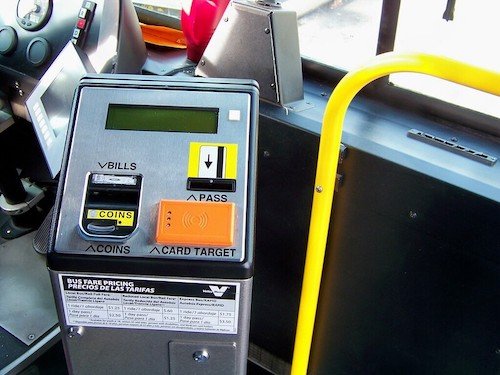 After persuading his colleagues to support free transit for under-19s and low-income seniors, Victoria city councillor Ben Isitt is working hard to push his city to join the 100 or so municipalities around the world that already make public transit free for all riders.

“The goal is to remove fares as a barrier to taking the bus, whether to access employment, to access education or culture, to visit with friends and family,” Isitt told CBC News.

Asked about public fear that free transit will mean higher taxes—going fare-free would cost Victoria C$10 million annually—Isitt replied that “we raise taxes all the time.”

He said the $5-million increase the city had approved “just for policing” would have gone half-way to ensuring that fares are no longer a barrier to riding the bus.

While Isitt emphasized the social justice dimension of free transit, Nick Grover of Free Transit Ottawa is driven by his desire “not to wake up one day in the middle of a climate catastrophe and worry that I did not do enough or did not do my part.”

Noting that “a climate crisis is at our door,” Grover told CBC that “we need to be getting people out of cars and onto low-carbon, affordable transport, making it free, and making service reliable.”

With his free transit proposal due to be decided by referendum this fall, Isitt continues to push hard for what he calls an “outside the box” idea that is also “just plain common sense.”