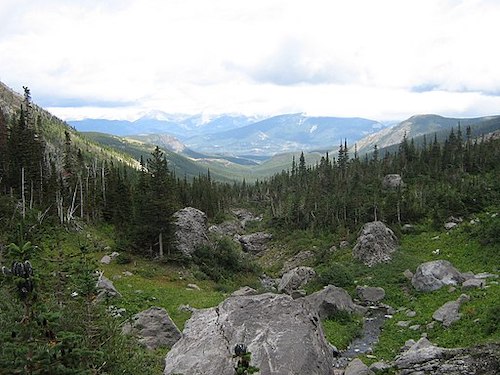 South Melbourne, Australia-based Montem Resources has announced plans to pursue a renewable energy project at its Tent Mountain site in Alberta’s Crowsnest Pass instead of its planned coal mine, but some environmental advocates remain suspicious of the company’s plans.

“I think if Montem was truly committed to a renewable energy future, [they] would pull the plug on their coal mining application, and they simply haven’t done that,” Ecojustice lawyer Fraser Thomson told CBC News, noting that the company is still pursuing approval for its mining project.

Montem’s plans were stalled last summer after then-environment minister Jonathan Wilkinson ordered an impact assessment for the mining project. In response to the delay, the company announced that it would explore using the location to develop an offsite wind farm that would pump water to an upper reservoir and create green hydrogen from the resulting hydroelectric power. The project would sell any excess power to the electricity grid, CBC writes.

Montem CEO and Managing Director Peter Doyle said the company is assessing the investment potential of the renewable energy project and will decide this summer which of the options to pursue.

Just three weeks ago, Doyle expected to make a final decision by the end of June. “The whole world’s excited about renewables,” he told The Canadian Press at the time. “Why wouldn’t we spend a bit of money investigating how valuable it is?”

“From our understanding, about every unit of hydrogen that’s produced requires approximately nine units of water, and that is water that is never returned to the system,” Dougall told CBC.

“If they’re planning to use substantial amounts of water to produce the hydrogen from the upper reaches of the Crowsnest River, that could significantly drop the stream flow during dry periods in the summer or during drought years.”

Local residents are also considering the job opportunities the new projects could generate, and some would prefer the site to be reused as a coal mine—as it once was, decades ago. Although the mine has existing permits, they must be updated and revised before operations can resume, writes The Canadian Press. Mining coal there again would create 190 new jobs, while the renewables project would bring 50. Though the residents also support environmental protections, they say the coal mine’s existing footprint would avoid the impact of creating a new industrial site, CBC says.