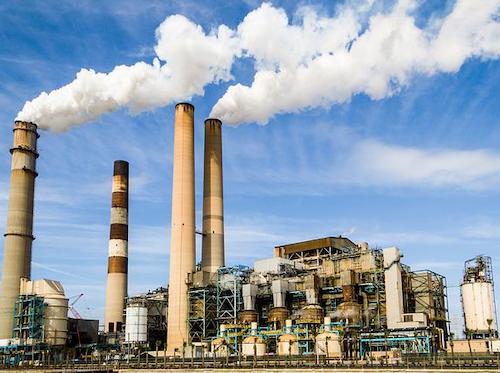 The overwhelming majority of global respondents to a recent survey said it is important to them that their countries shift off fossil fuels, but people in emerging economies were “especially adamant,” the Ipsos organization reports.

“What do people in South Africa, China, and Brazil have in common? In all these countries, people attach above-average importance to shifting away from fossil fuels in favour of climate-friendly and sustainable energy,” writes Statista, reporting on a recent poll Ipsos conducted for the World Economic Forum.

More than 22,00 residents in 30 countries were asked to share their views on sustainable energy. The survey’s main findings reflect trending perspectives—more than half (55%) of respondents said rising energy prices will affect their overall spending power, but only 13% said climate change policies are responsible for those increases. Greater shares of respondents instead blamed volatility in oil and gas markets (28%), geopolitical tensions (25%), and insufficient supply to meet demand (18%). Sixteen percent of respondents said they were unsure.

Four out of five respondents or 84% also said it was important to them that “their country shifts away from fossil fuels to more climate-friendly and sustainable energy sources.”

Though this was the majority response in every country surveyed, developing countries showed a higher percentage of people who agreed with this response. A shift off fossil fuels won the support of 92% of Argentinians and Peruvians, and 93% of South Africans, but only 72%, 75%, and 76% of Russians, Americans, and Canadians, respectively.

Notably, China was among the countries with the highest percentage of respondents prioritizing a shift from fossil fuels (90%), despite western countries’ heavy-handed criticism of the country’s climate policies and coal consumption.

The global finding was consistent across all demographic groups, except that a higher percentage of women (87%) than men (81%) favoured a shift away from fossils.