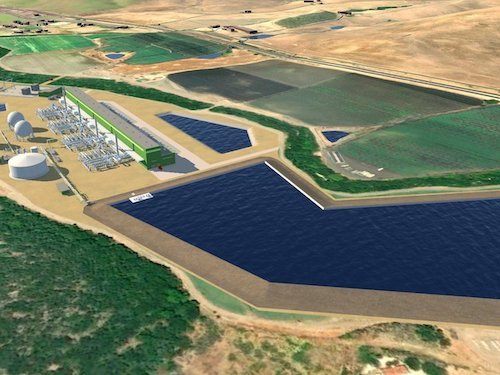 The Canada Pension Plan Investment Board is investing US$25 million in Hydrostor Inc., just as the Toronto-based developer closes in on the first major commercial development for its long-storage air compression energy storage technology.

The Globe and Mail says CPPIB followed in the wake of an earlier US$250-million investment from Goldman Sachs. At the time, the Globe reported that Hydrostor was planning two 500-megawatt projects in Southern and Central California, and a 200-megawatt development at Broken Hill, New South Wales, Australia.

The Investment Board “saw the potential,” Hydrostor Curtis VanWalleghem said this week. “They’re not designed to invest and manage smaller companies like us in the growth stage. CPP just doesn’t do that. But now that they know Goldman is in, they wanted to put some money in, knowing that Goldman’s watching the investment. Then, come five to 10 years, we could be at the scale where they could take an active management and oversight role.”