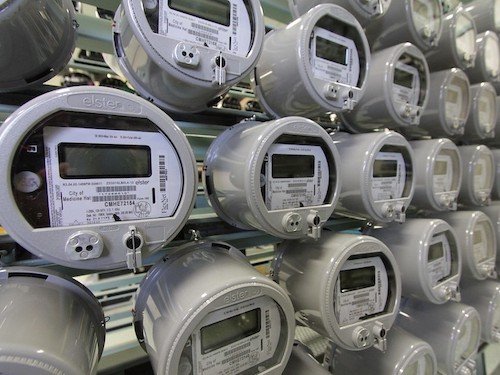 A new study reconsiders energy efficiency as distinct from its carbon reduction potential and finds that it will still play a critical role in a successful transition to a zero-carbon economy.

“Energy efficiency will become even more, not less important for meeting climate goals and achieving other societal goals,” write Jan Rosenow, director of European programmes at the Regulatory Assistance Project, and Nick Eyre, professor of energy and climate policy at the University of Oxford. “In order for this to happen, the benefits of energy efficiency have to be rethought. The historic focus on user cost reductions is now clearly inadequate.”

Energy efficiency is not a benefit in and of itself, but is valuable for its contributions to environmental, social, and economic well-being the two authors state. Historically, energy efficiency’s benefits have been promoted by emphasizing its potential to cut costs or boost energy security, and recently, its potential to support carbon emissions reductions.

However, “the goalposts have shifted dramatically in recent years. The scale of the climate crisis means that full decarbonization of the economy rather than partial reduction of emissions is now the target,” say Rosenow and Eyre. “Instead of just using fossil fuels more efficiently, we will need to stop using them altogether.”

This raises important questions regarding energy efficiency’s utility in a zero-carbon economy. As countries around the world work toward their net-zero emissions targets, efficiency will be an important means of rapidly reducing emissions to keep global warming below 1.5°C, but its role after the transition to a zero-carbon fuel economy may not always be clear.

Furthermore, the low costs of emerging renewable energy sources undermine the cost savings in energy efficiency: unbounded, affordable, clean energy use could be cheaper than energy efficient investments, and the emerging use of hydrogen as an energy carrier can also help eliminate the need for fossil fuels. The large-scale push for electrification could have a similar effect, though the authors note that energy efficiency can still improve the performance of electrified technologies, like heat pumps.

However, energy efficiency can contribute strongly in an electrified economy, state Rosenow and Eyre. “It increasingly matters not only how much energy is used but also when it is used,” which opens a role for energy efficiency to flatten the demand curve during peak-use periods.

In this way, Rosenow and Eyre’s findings show that “demand reduction through efficiency can speed the transition to renewable energy, but cannot be the goal on its own,” summarizes Treehugger.