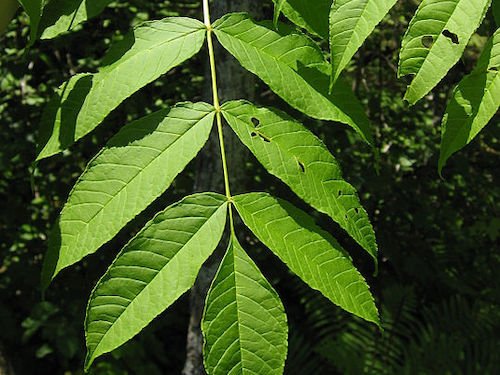 Deepening its efforts to become an “ark for seeds,” Canada’s National Tree Seed Centre is asking First Nations to identify tree species of concern, so that the species may be conserved and nurtured to make a comeback.

When it was first founded in 1967, the Hugh John Flemming Forestry Centre in Fredericton, New Brunswick, was mandated to collect, catalogue, and preserve, seed samples for thousands of Canadian tree and shrub species for research and educational purposes, reports CBC News.

But its role has since expanded to include the conservation of at-risk species. Over the last 15 years, the centre has worked with Indigenous communities in an “ad hoc” relationship, but with little concern for what First Nations were noticing around them, said centre coordinator Donnie McPhee.

But it gradually dawned on centre management how much First Nationsknow about the forests and grasslands where they live.

“No matter where you are in the country, there’s different species that are of concern to them,” McPhee told CBC. “Maybe they’re not a registered species at risk, but the local community has noticed that there’s a decline in their populations for this particular species.”

The centre is now working with Natural Resources Canada to launch a program dedicated to conserving tree and shrub species that First Nation communities say are getting rarer—like black ash, cherished by artists among the Mi’kmaq and Wolastoqey in New Brunswick, and mature white birch, essential for making birchbark canoes.

Cecelia Brooks, seed keeper for the St. Mary’s First Nation in Fredericton, told CBC the program has been “a long time coming”, but she’s pleased that it’s happening.

Brooks said preserving plant species isn’t just important for art and heritage, but also for food security. Acorn and butternut, as well as many berry-yielding shrubs, are food sources, she said.

McPhee is urging any First Nations community interested to contact the National Tree Seed Centre—whether to get started on species preservation, or to offer feedback on the program.