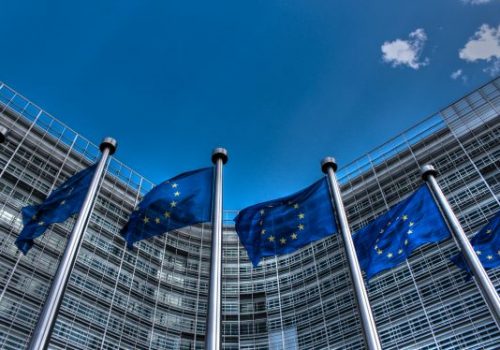 Economy ministers across the European Union have adopted the world’s first carbon border adjustment mechanism (CBAM), bringing the continent one step closer to a levy on imports in emissions-intensive industries like electricity, steel, cement, aluminum, and fertilizer.

But the rule is not headed into parallel negotiations in the European Parliament just yet, and this week’s agreement leaves out contentious issues like revisions to the EU carbon market, export rebates for European industries, and how the revenue from the new border tariff will be used, Euractiv reports. Negotiations around the revamped carbon market will include a decision on free allowances for polluting companies.

“It will give us a tool to speed up the decarbonization of our industry, while protecting it from companies from countries with less ambitious climate goals,” he said. “It will also incentivize other countries to become more sustainable and emit less,” while supporting the EU’s push to speed up its energy independence.

The centralized scheme would include an EU registry of importers, reflecting earlier calls to locate record-keeping where it will “prevent importers from shopping around for the best country to import into,” Euractiv says.

“EU ministers also supported Germany’s idea of a so-called ‘climate club’ where developed countries would align their carbon pricing policies as a way of reducing emissions and escaping the EU tax,” the news story states.

With 1,300 amendments to the CBAM under discussion [and who knows how many square brackets and smiley faces?—Ed.], the Member of European Parliament who’s taken the lead on the mechanism has the free allowances in his sights.

“There are many positive elements in the general approach. But there is one big elephant in the room: when and at which pace will CBAM replace the free allowances?” said Mohammed Chahim, a member of the Dutch Labour Party. “I cannot make any deal on CBAM without clarity on the phase-in of CBAM and phase-out of free allowances.”