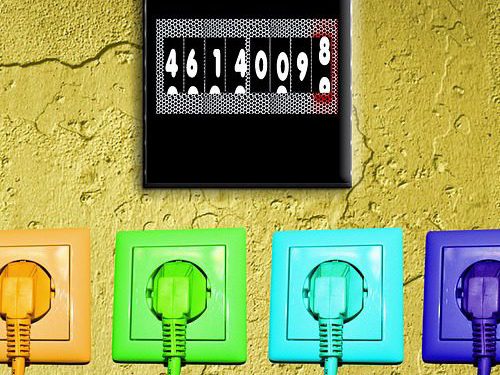 Over the past two decades, energy efficiency measures in Canada have reduced greenhouse gas emissions by 55 megatonnes (Mt) and saved C$26 billion in energy costs for consumers, according to a report from Natural Resources Canada.

“We know that more needs to be done to meet and exceed Canada’s 2030 climate goals,” Natural Resource Minister Jonathan Wilkinson states [pdf] in his department’s latest report to Parliament. “We continue to call on all levels of government to enhance their ambition on climate action and on businesses, industries, and Canadians to answer this call to action.”

He added that boosting energy efficiency is a cornerstone of Canada plan to achieve net-zero emissions by 2050. Reducing energy demand could get the country one-third of the way to its Paris targets, but the benefits “go far beyond combatting the changes in our climate” and include support for 436,000 jobs and improved energy affordability, among other positive impacts.

The report estimates that Canada has boosted energy efficiency by 12% each year since 2000, which translates to 1,002 petajoules (PJ)—or $26.2 billion worth—of energy and 54.8 Mt of GHG emissions to date. During that period, “Canada has demonstrated the significant impact that energy efficiency measures can have on the environment and the economy,” says Wilkinson.

The annual report is required under the Energy Efficiency Act, and the latest version covers 2020 to 2021, although the numbers cited are almost identical to data contained in the 2019-2020 report to Parliament. The 20-page electronic document highlights technology advancements, policies, and programs, with a focus on 23 actions at the federal level.

Measures cited include $2.6 billion committed to 700,000 residential retrofits, $1.5 billion to the Green and Inclusive Community Buildings program, and $6 billion to the Canada Infrastructure Bank, of which $2 billion is dedicated to building retrofits. Improvements to the EnerGuide Rating System, funding to support efficiency projects in 422 schools, and $950 million in funding for the Federation of Canadian Municipalities’ Green Municipal Fund are a few of the other actions listed in the report.

Before the Pan-Canadian Framework on Clean Growth and Climate Change was adopted in 2012, NRCan had predicted that emissions would be 815 Mt by 2030. But, as a result of that climate plan and the 2020 update, the government says the total will drop to 503 Mt by the end of this decade (though not everyone agrees that’s possible). The largest single reduction in the plan (104 Mt) is from the oil and gas sector, followed by electricity (47 Mt), heavy industry (46 Mt), buildings (44 Mt), and the transportation sector (12 Mt).

Other measures cited in the report to Parliament include $750 million to recapitalize Sustainable Development Technology Canada, $2.4 million to support construction of net-zero energy multi-unit residential buildings, $18.3 million to improve energy efficiency and introduce renewable energy in 45 buildings in Nunavut, $1.8 million to reduce energy use at 13 facilities in Alberta, $295 million to Ford Motor Co. to produce battery-electric vehicles, and support for companies to switch their trucks to run on compressed natural gas.