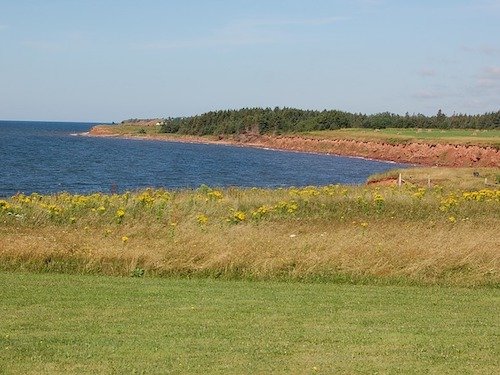 The Prince Edward Island government has released its plan for getting the province to net-zero greenhouse gas emissions by 2040.

The detailed plan follows the announcement of the target last fall, The Canadian Press reports.

In a statement last week, Environment Minister Steven Myers said the goal is ambitious but can be reached. The province will release a series of five-year plans that will include interim emission reduction targets.

• Aligning agriculture to the net-zero target;

With transportation accounting for 44% or PEI’s greenhouse gas emissions, “the province said it will reduce reliance on passenger vehicles and transition to zero-emission vehicles and non-emitting fuel sources,” CBC says. “It plans to invest in active transportation routes across the province, expand the use and availability of affordable and dependable public transit in rural and urban areas, and develop alternative transportation solutions, such as car-sharing programs.”

The opening segment of this report was first published by The Canadian Press on February 17, 2022.