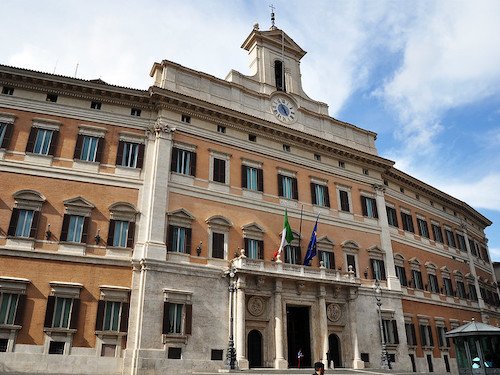 WWF Italy is hailing a recent amendment to include the safeguarding of ecosystems and biodiversity in the Italian constitution as an “important first step” in harmonizing the country’s legal system with European and international environmental principles.

“It is right that the protection of the environment, biodiversity, and ecosystems become a founding value of our Republic,” he said. ””It is an essential step for a country like Italy which is facing its own ecological transition.”

Such protections will involve some profound recalibrations in value systems that, so far, have favoured economic interest over environmental ones.

The amendment will require that “[public] health and the environment…be protected by the economy,” and that “private industry… no longer impact the climate,” EuroNews.Green says.