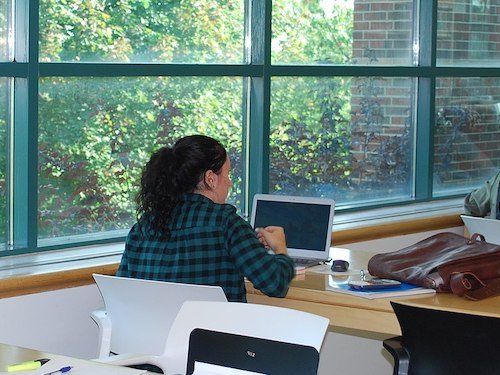 Launched several years ago by a Virginia middle-schooler fluent in Farsi, Climate Cardinals is now home to more than 6,000 volunteers busy translating climate research into more than 100 languages.

“There are a lot of people in the world who are being disproportionately impacted by climate change who are not able to access documents and resources about what they’re experiencing,” said Sophia Kianni, who launched her non-profit Climate Cardinals after visiting her family in Iran. She found they knew “almost nothing” about the topic, even though they faced alarming pollution and heat stress.

That was partly because of a lack of information in Farsi. Kianni said most climate science is only available in English or what are considered a few other major languages.

When she began to translate climate science for her own family, Kianni said they were both “shocked and horrified” by what they learned, and galvanized to “see what their government could do about it, what they could do about it.”

The Climate Cardinals website says the organization takes its name from Virginia’s state bird. The name also alludes to Kianni’s hope that the knowledge her volunteers are translating “will migrate across the globe.”