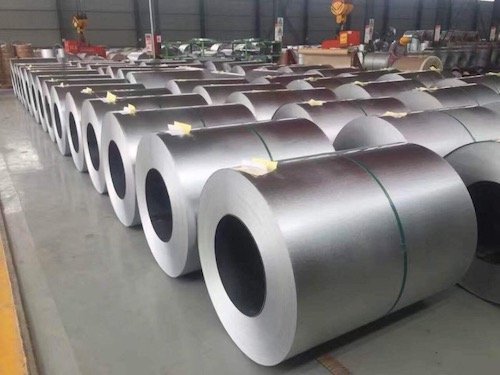 Iron ore prices surged after China announced it will allow its huge steel industry an extra five years of rising carbon emissions, a move revealing to investors that the nation would be prioritizing its fragile economy.

The new 2030 deadline, extended from an earlier target of 2025, “adds to signs that Beijing is recalibrating its climate strategy in light of last year’s commodity price spikes, and priming the economy for a more powerful, carbon-intensive stimulus,” reports Bloomberg News. Now above US$150 per tonne, iron ore is up, way up, “on expectations of steadier growth in 2022.”

But the decision could imperil China’s overall target of peak emissions by 2030, said Greenpeace Asia analyst Li Shuo. He noted that “traditional sectors such as steel will need to peak much earlier to make space for sectors such as transportation that are still developing.”

Steelmaking accounts for roughly 15% of China’s emissions. Beijing’s change of heart on the sector’s deadline comes a month after President Xi Jinping declared that climate targets must not affect commodities in ways that comprise “the normal life of the masses.”

Rushing to meet climate targets would produce “unbearable economic costs,” agreed Xu Xiangchun, an analyst with researcher Mysteel. He called Beijing’s move a “big adjustment to the timetable” that gives more room for the steel sector to reach peak emissions in an orderly way.