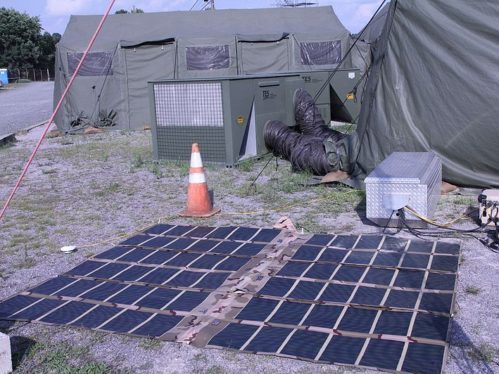 Anyone seeking to improve the uptake of microgrids will have to raise the public profile of the technology, nail down financing, and make sure the grids are actually green, not fossil fueled, according to an ongoing study of community concerns around the technology.

Microgrids just aren’t on people’s radars very much, reports Microgrid Knowledge, even though they keep water treatment plants and hospitals running during crises, save lives in the process, and bring green, reliable electricity to remote communities.

But ongoing research led by Mahmood Muttaqee, doctoral candidate in public policy at Oregon State University (OSU), indicates that the public generally doesn’t think much at all about microgrids—until there is a controversy.

Based on his study of 12 community microgrids so far, Muttaqee says grids which directly benefit homeowners tend to attract more interest than those slated to power up public buildings.

Getting the financing watertight will also improve community buy-in. Citing a project that was shelved when some grants failed to materialize, the OSU team urged developers to make sure their microgrid plans are clearly commercially viable without grant support.

To this end, developers will want to “stress the resilience and reliability benefits of their projects,” the news story states. But that strategy will need better metrics if it is to succeed, a goal reflected in California’s ongoing attempts to better quantify electricity system resilience, part of a larger effort to implement a law (SB 1339) supporting microgrid development.

With an eye to communities anxious for cleaner air—and to stakeholders interested in microgrids as a form of climate action—the OSU team also urged developers to ensure that the grids are green, not powered by fossil fuels, as they sometimes still are.