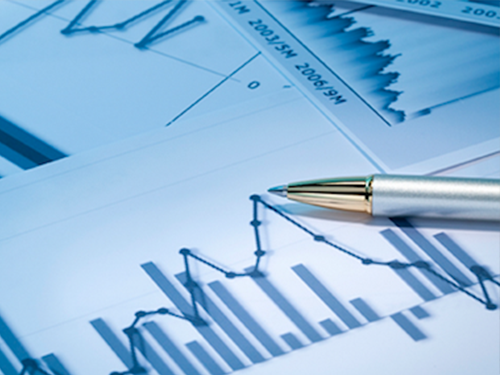 The fund manager for the Canada Pension Plan has committed to make its portfolio net-zero by 2050 but said it would not be making any blanket divestments.

The Canada Pension Plan Investment Board, operating as CPP Investments, said Thursday it plans to achieve the goal while continuing to invest in the whole economy, and will push for an economic transition to a lower-carbon economy as an active investor, The Canadian Press reports.

“As a capital provider and partner, and with our experience, expertise, and financial resources, we recognize the valuable contribution we can make to this challenge,” said CEO John Graham in a statement.

CPPIB said it has also committed to increasing its investments in green and transition assets from C$67 billion to at least $130 billion by 2030, and aims to be carbon neutral in its operations by the end of the 2023 fiscal year.

Advocacy group Shift Action for Pension Wealth & Planet Health said in a release that while the net-zero commitment comes as a relief, Canada’s largest pension fund doesn’t have a credible plan for achieving it.

Shift said many companies, in particular those in the fossil fuel industry, do not have a credible path to zero emissions, and that holding those assets in the long term is not in the best interest of CPP’s beneficiaries.

“The CPP’s announcement today and its existing climate strategy fail to recognize the obvious reality that not every company or sector has a credible or profitable pathway to achieving zero emissions in line with the urgency of the Paris climate agreement,” Shift wrote. “In particular, the CPP is heavily exposed to the fossil fuel sector, reporting that 3.53% of its portfolio, or over $17 billion, was invested in hydrocarbon-dependent assets as of March 31, 2021.”

Active engagement with high-carbon companies “can absolutely be an effective strategy for achieving climate goals and protecting pension wealth in specific circumstances,” Shift added. But “pension managers have a legal fiduciary responsibility to invest in the best long-term interests of their beneficiaries.”

Those interests “are not served by holding or making new investments in assets that face rapid, structural, and inevitable decline from growing climate-related transition risks. They’re also not served by investing in companies that are expanding fossil fuel production while lobbying to block, delay, and weaken critical and ambitious government climate policy.”

CPPIB said in December that investing is critical to help decarbonize high-emitting sectors like agriculture, chemicals, cement, conventional power, oil and gas, steel, and heavy transportation CP writes. It said those sectors would need to decarbonize both to reduce emissions and to sustain economic growth, stability, and a responsible energy transition.

The strategy contrasts somewhat with the more aggressive stance taken by Caisse de dépot et placement du Qu´bec, Canada’s second-largest pension fund manager, which committed last September to phase out investments in oil production by the end of 2022 as part of its updated climate strategy.

In a blistering statement last October, Dutch pension giant ABP said it would sell off all of its fossil fuel assets, worth some €15 billion, because it didn’t see enough opportunity to push those companies towards sustainable practices fast enough. The pension fund said it would instead work to influence companies that use fossil fuels, such as utilities, the auto industry, and aviation.

CPPIB reported Thursday that it ended the December 31 quarter with net assets of $550.4 billion, up from $541.5 billion three months previously. It said the $8.9-billion increase in net assets included $13 billion in net income and $4.1 billion in net Canada Pension Plan outflows.

The main body of this report was first published by The Canadian Press on February 10, 2022.