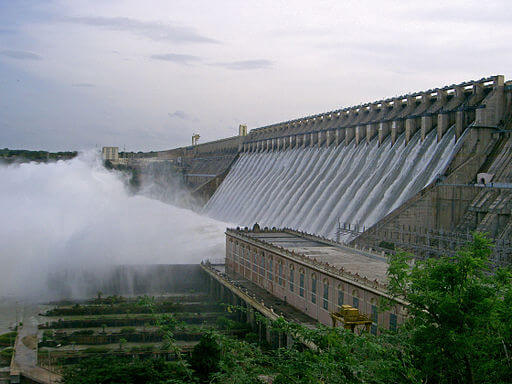 Hydro-Québec has signed a 40-year deal to buy 1.5 terawatt-hours of electricity per year, enough to power about 90,000 homes, from a private hydropower operator in the province’s Outaouais region.

Evolugen, a division of Brookfield Renewable Partners LP, began delivering power to the provincial utility in late December, the Globe and Mail reports. The four generating stations along the Rivière du Lièvre have total capacity of 263 megawatts.

“With this strategic agreement, we are adding capacity and renewable energy to our supply in a context of increasing demand in both Quebec and neighbouring markets,” said Pierre Despars, the utility’s vice-president of corporate strategy and business development. That added boost “is particularly useful for us during winter peaks.”

The Globe says Hydro-Québec, which produces about 37,200 MW from its own hydroelectric facilities, “is facing mounting pressure on its power supply,” and had to ask consumers to cut down their consumption during a January cold snap. It has occasionally had to buy back-up power from a natural gas plant at Bécancour.

In November, the utility forecast that electricity demand will rise 12% between 2019 and 2029 “as the economy grows, more industrial projects such as power-hungry data centres sprout up, and consumers adopt electric vehicles in greater numbers,” the news story adds. “Interest is also rising from outside the province, and the utility is keen to book more export contracts such as the one signed last year to deliver power to New York.”

Hydro-Québec has also received “an astonishing” number of requests for power from new industrial customers intent on locating in the province, each of them looking for at least 50 MW of capacity, Executive VP Éric Filion wrote last month, in a letter to the Journal de Montréal.

“Let’s be clear: The interest of promoters in settling in Quebec is excellent news,” he said. “But we have to keep a cool head and use our energy in the best possible way.”