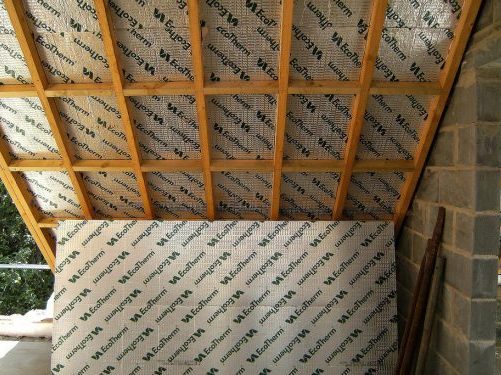 “There are lessons that can be learned from looking at the UK’s experience with the Green Homes Grant compared to Germany and in particular, France, which had similar time scales and funding to the UK but delivered the target improvements due to successful administration of the scheme,” writes the UK’s Energy & Climate Intelligence Unit.

France’s Ma Prime Rénov (My Renovation Bonus) “has been deemed a ‘resounding success,’ dissimilar to the ‘flop’ that the Green Homes Grant was labelled in the UK press,” the ECIU writes. Most of France’s upgrades focused on heating systems and insulation,. though they did include gas boilers as eligible upgrades, extending the lifetime of gas in the country’s energy mix.

While Ma Prime Rénov’s incentives for heat pumps and insulation are similar to those of the Green Homes Grant and the two programs’ budgets are comparable, the popularity of the French initiative soaring above initial expectations and it has received increased funding—partly because of a program format that makes it easy to apply.

“The average response time to an application was just 11.5 days in France, whereas in the UK delays in issuing vouchers and payment when the work was completed were a major issue,” writes the ECIU, adding that in some cases the delays led to job losses in participating businesses.

Germany’s state-owned development bank Kreditanstalt für Wiederaufbau (KfW) has been running a program for 10 years, covering many different retrofit aspects including energy efficiency and heating. Although KfW is less comparable to Green Homes than Ma Prime Rénov, it “still teaches vital lessons on the importance of longevity of funding, compared to boom-and-bust cycles which unfortunately have been a theme of the last decade of energy efficiency policy in the UK,” writes ECIU.

The ECIU says the UK can chart a better path towards country-wide energy efficiency by looking at what other countries are doing. But it should move quickly, because “waiting much longer will only expose larger gaps between the UK’s progress on decarbonizing homes compared to advances made in Europe.”