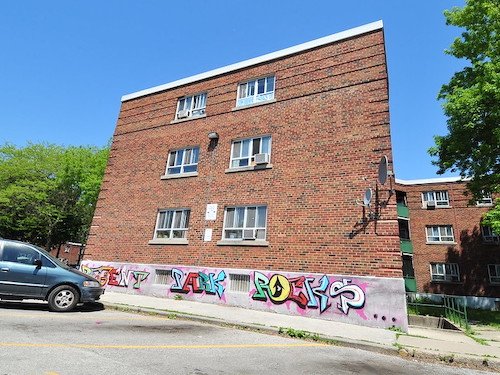 No Canadian household should have to choose between heating, eating, and other essentials, say a groundswell of energy and anti-poverty advocates who back Efficiency Canada’s push for Ottawa to fund energy efficiency programs for low-income households in the upcoming budget.

The Aboriginal Housing Management Association, Communities not Cuts Manitoba, Équiterre, and Energy Mix Productions are among the 100+ signatories on an open letter written by Efficiency Canada, urging Ottawa to get serious about #EFFICIENCY4ALL.

The letter says funding must prioritize poorer households that can’t pay for energy upgrades or audits as a matter of social justice, and the country’s most inefficient homes to help meet Canada’s climate commitments.

Given the limited means and high vulnerability of low-income households, such funding should be “delivered in the form of no-cost and turnkey energy retrofits.”

The letter adds that “federal funding must ensure programs do not prescribe specific measures but are optimized to achieve the highest energy and emissions savings specific to the building market and climate conditions, regardless of the fuel type.”

Since “nearly every province and territory in Canada has a low-income energy efficiency program,” Efficiency Canada recommends that new federal funds “leverage and complement” those efforts, without disrupting them.

Where no programs exist, Ottawa “should seek to partner with local delivery organizations and provide support for program design and start-up,” the better to ensure community engagement and dollars well spent.

And as “one of the few remaining advanced economies without a national strategy on eliminating energy poverty,” Canada must set “statutory targets for reducing energy poverty to ensure energy poverty remains high on the policy agenda for current and future governments,” the letter states. These targets must be “ aligned with national targets for GHG reductions so that low-income households are full participants in the transition to a zero-carbon economy.”

The letter stresses that energy poverty is “an everyday reality” for nearly one in five Canadian households, with the heaviest burden falling on poor, the disabled, the chronically ill, the elderly, Indigenous peoples, and people in remote communities.