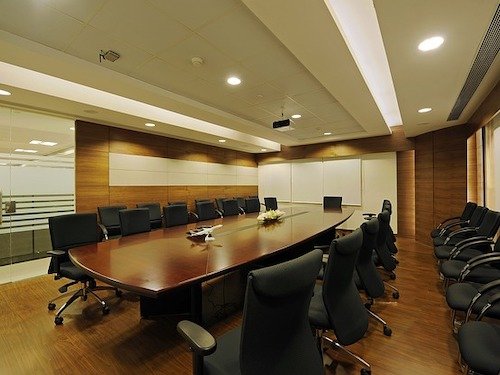 A leading British asset manager plans to kick corporate directors out of firms that fail to meet climate pledges, pressuring the companies it invests in to act on “the whole picture of sustainability” to create the greatest return for their shareholders.

“We will hold boards and individual directors accountable where the pace of change does not reflect the urgency required,” said an annual letter from Aviva Investors CEO Mark Versey to 1,500 firms in 30 countries.

Versey said Aviva would use its vote as a shareholder to try to oust directors that don’t try to amend their businesses’ “high impacts,” and “may also vote against executive pay deals if a firm is falling short, and as a last resort could withdraw its investment,” reports the British Broadcasting Corporation.

Aviva, which manages £262 billion of assets (about C$ 446 billion), is the latest big firm to start pushing businesses for progress on sustainability. The world’s largest fund, Blackrock, has also told the firms it invests in to “step up on sustainability or face the consequences.”

In addition to climate change, Aviva has broadened its scope of sustainability issues to include biodiversity and human rights, to encourage companies to consider “the whole picture of sustainability,” reports Reuters.

Although businesses sometimes publish vague information about their climate plans, they face rising expectations for detailed explanations of how they plan to meet their stated goals and develop integrated approaches to sustainability, writes the Financial Times.

“Simply cutting emissions but allowing the destruction of the rainforest to continue will do little to reverse global warming,” Versey said.

“This is of serious concern as ecosystem services provided by the natural world underpin our economies and societies and will increasingly become an important driver of company valuations,” Versey said, adding that more than half of the world’s economic output is “reliant on biodiversity.”

Aviva is encouraging companies to begin making voluntary disclosures and base them on the new International Sustainability Standard Board that was launched at November’s COP 26 climate summit, says Reuters. Aviva recognizes that the standard is not yet fully developed and therefore supports a phased approach to reporting, “with full compliance by 2024.”

Versey insists the approach is based on good business sense and is in line with his firm’s belief in a market economy. “Make no mistake, the fair pursuit of profit is still what animates markets,” he said, adding that “long-term profitability is the measure by which markets will ultimately determine your company’s success.”