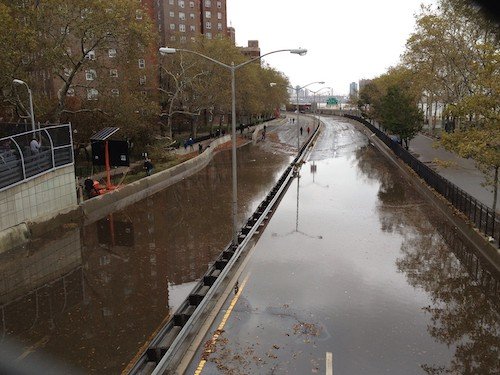 A new study shows that hurricanes and tropical cyclones, typically scourges of low-latitude regions, could start drifting across a wider range to hit populous mid-latitude cities like New York, Boston, Beijing, and Tokyo.

“This represents an important, under-estimated risk of climate change,” said author Joshua Studholme of Yale University. “This research predicts that the 21st century’s tropical cyclones will likely occur over a wider range of latitudes than has been the case on Earth for the last three million years.”

The rising temperatures resulting from anthropogenic emissions are disrupting normal weather patterns, where storms that develop in warm waters are then aggregated by the Earth’s rotation and spun to form vortices that develop into tropical cyclones. Jet streams—the west-to-east bands of wind that circle the planet—have historically acted as a barrier keeping the storms near the Equator, reports the Independent.

However, warmer global temperatures are reducing the temperature difference between north and south poles. This could in turn weaken the jet stream, “thereby opening a window in the mid-latitudes for tropical cyclones to form and intensify.”

The increasing prevalence of cyclones could have even greater consequences as they interact with other climate impacts.

“Our most robust predictions for hurricanes and climate change is that the sea level will rise. So even existing hurricanes will be more damaging for places on the coasts. And we also know that they’re going to get, on average, stronger as the climate warms,” Studholme told WSHU Public Radio.