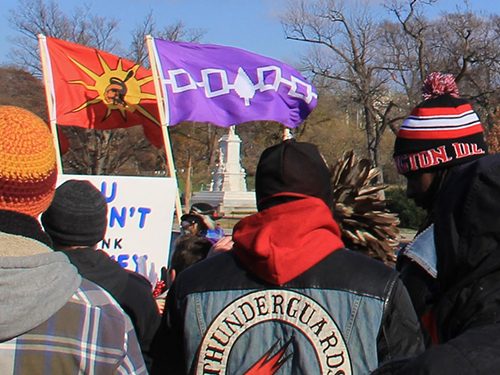 September 2, 2021: Blockades, lobbying, media campaigns, and other forms of advocacy grounded in Indigenous rights have stopped or delayed nearly 1.6 billion tonnes of greenhouse gas emissions per year, or nearly 25% of the combined emissions of the United States and Canada, the Indigenous Environmental Network and Oil Change International concluded in a blockbuster report.