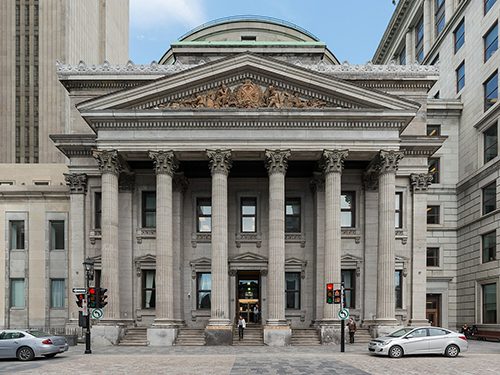 Less than a month after financial institutions and investors with combined assets of US$130 trillion signed on to Mark Carney’s Global Financial Alliance for Net-Zero (GFANZ), Bloomberg News is shining a light on big banks that still plan to increase their fossil fuel investments.

In the weeks after it joined GFANZ in October, Bloomberg writes, JPMorgan Chase & Co. “has underwritten some $2.5 billion in bond deals for companies like Gazprom PJSC and Continental Resources Inc., equivalent to the same period in previous years,” while Wells Fargo is on track to double its fossil fuel lending compared to 2020.

“In total, global banks led by the Wall Street titans have helped fossil fuel companies issue almost $250 billion in bonds so far in 2021, a figure that also broadly matches average annual fundraising for the industry since 2016,” Bloomberg reports. The news story cites an Moody’s Investors Service’s estimate that financial institutions in the world’s 20 biggest economies still have $22 trillion invested in carbon-intensive industries—a level of exposure that will put them at risk as losses due to climate change pile up.

But “while the International Energy Agency argues that funding for new oil and gas needs to stop now to avoid catastrophic climate change, bankers counter that polluters need help to transition to new sources of energy,” Bloomberg adds.

“You can’t just walk away, because the world is still heavily reliant on fossil fuels for the vast majority of our energy demand,” said Marisa Buchanan, JPMorgan’s global head of sustainability. “It is really important that our clients take steps to innovate and decarbonize, but we also need to bring capital to the table for the commercialization of those solutions.”

“The most important thing is to help our customers on the journey that they’re going to go on as they retool their industrial base from old technology, carbon-heavy, to new technology, carbon-light or carbon neutral,” agreed HSBC Holdings CEO Noel Quinn.

The news story elaborates on the “tensions in the boardroom” resulting from the pressure many banks face to “reorient lending and underwriting without losing business”. Unnamed sources at several major banks “revealed that sustainability executives and commercial bankers are frequently at loggerheads over how to strike a balance between revenue and climate goals,” the news agency writes. “Often, sustainability staff lose the argument.”

Bloomberg has more on how different banks are setting and enforcing expectations for better climate performance. “Lenders have started asking clients for transition plans, including more detail on their carbon footprints,” the news agency writes. “Yet according to executives at some of the most polluting companies, who declined to be identified by name discussing private conversations, the questions they’re being asked tend to be largely superficial.”