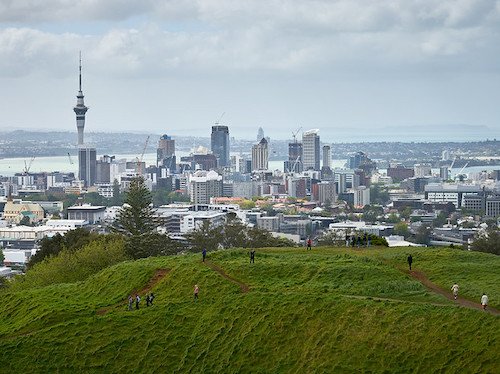 Auckland has become one of the world’s first cities to propose a residential climate tax that would see locals contributing roughly one dollar per week to the city’s fund for reducing emissions and greening its streets.

Projections are that the climate fund could require NZ$1 billion (C$862 million) within the decade, leaving the city to fundraise another $471 million to top up the $574 million it hopes to raise with the tax, reports the Independent.

Auckland mayor Phil Goff, who announced the proposal on December 1, said the new fund will be dedicated to greening Auckland’s ferry fleet—which accounts for 21% of the city’s public transport emissions—adding more buses, expanding cycling and walking routes, and increasing the city’s green space.

He said he expected his constituents will have his back on the proposal. “While nobody relishes the idea of paying more rates, we’ve heard clearly from Aucklanders that they want us to do more on climate change and to improve our public transport system,” he said. And “we must be able to say to future generations that we used every tool in the toolbox to tackle the climate crisis,” he added.

Goff said the climate tax, scheduled to be voted on next year, will help make public transit more available to more people. The updated system will leave 10% more Aucklanders—some 170,000 people—living within 500 metres of a frequent bus route.

He said the proposed climate tax is needed at a time when the city’s emissions are “not remotely tracking in line with our target to reduce emissions by 50% by 2030.”