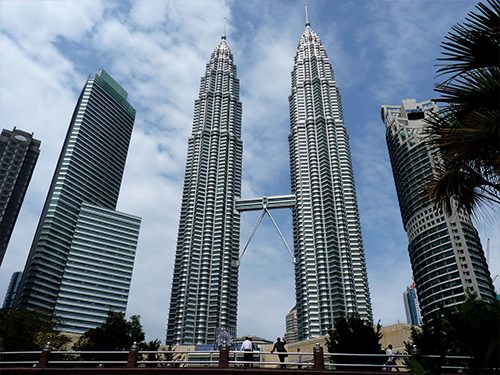 The Canadian Association of Petroleum Producers (CAPP) gets special billing as “Big Foreign Oil’s apex lobby group” in a new study that contrasts the trickle of international funding to climate campaigners with the overwhelming influence of foreign fossils in driving up Canada’s oil and gas production and greenhouse gas emissions.

Out of 48 companies represented on CAPP’s board last year, 37—or 77%—“were confirmed, or likely, fully or majority foreign-owned,” writes Parkland Institute founding director Gordon Laxer, in a Toronto Star op ed. The more detailed analysis [pdf] shows 16 foreign-owned subsidiaries representing 1.6 million barrels of oil production with board seats. Another 24 companies responsible for nearly 3.7 million barrels per day are almost all based in Canada, but at least 20 of them are 51 to 100% foreign-owned.

“Foreign ownership means foreign funded,” Laxer states, noting that that reality was a focal point for Alberta’s now-discredited inquiry into foreign funding of Canadian climate campaign groups. “The public inquiry followed the money trail and found a pittance,” he writes. But “size matters. All big oil and gas corporations operating in Canada are fully or a majority foreign-owned, gaily wave the Maple Leaf flag, and list their headquarters in Calgary.”

It wasn’t supposed to be this way. After Russia was accused of interfering with the 2016 presidential election in the United States, Ottawa forbade “foreign entities” including “corporations outside Canada” from spending on elections, Laxer says. But the new rules “left a mile-wide loophole that CAPP drove a gas-guzzling Hummer through,” by allowing political activity by companies headquartered in Canada.

That political space allowed CAPP to log 11,452 contacts with Canadian officials between 2011 and 2018, and three per week in the first year of the pandemic lockdown, making the Calgary-based association “the main obstacle to Canada cutting carbon pollution from the production of oil and gas,” he adds.

And with all of that influence, “where does CAPP get funds to employ 36 full-time lobbyists, subsidize front groups like Canada’s Energy Citizens, that deceptively pose as citizen-based, and spend big on advertising?” Laxer asks. “CAPP’s revenue is unavailable, but about 97% of it must come from its foreign-owned corporate members because its membership fees are based on their oil production.”

With momentum building to ban election spending by foreign-influenced corporations in the U.S., Laxer says federal and provincial governments should curb similar “election meddling” in Canada. A company is considered foreign-influenced if foreign governments hold 5% of shares, foreign non-government shareholders hold 20%, or “aggregate foreign ownership” accounts for 50%, he explains.