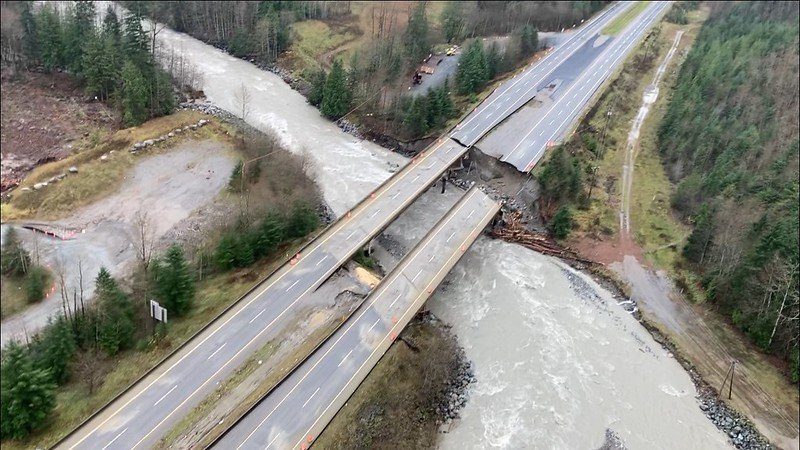 Heartbreak and heroism are everywhere in the unfolding story of the British Columbia floods, while those watching from near and far warn any policy-makers and public still unconvinced of the need for rapid, concerted climate action to think again, and quickly.

To Raise Hopeful Kids in a Climate Crisis, ‘Start with the Basics’, Columnist Advises