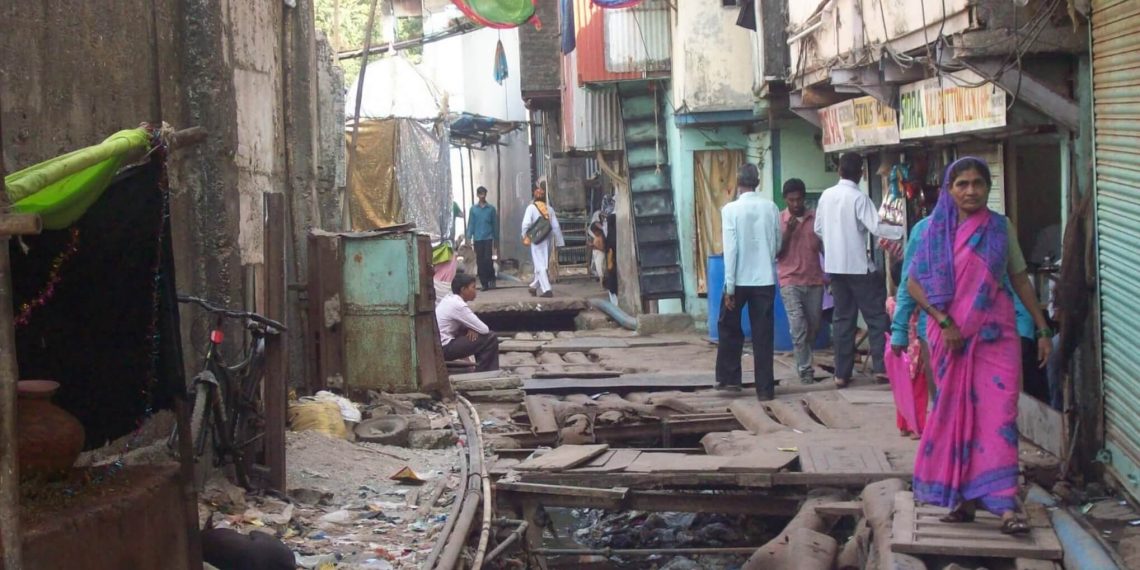 Carbon pricing, one of the key strategies for fighting climate change, could increase inequality if measures are not taken to lighten the burden on low-income citizens, studies warn.

A levy on carbon “would risk disproportionately hurting the world’s poorest households that are already suffering the most from global warming,” reports Bloomberg Green. “That’s because they tend to spend a larger share of their income on gas, heat, and other emissions-generating activities.”

“They will be harder hit by carbon pricing,” said Baoping Shang, a senior economist at the International Monetary Fund, and author of a recent paper on the distributional impacts of carbon pricing. “In many countries, it’s going to worsen inequality, and that’s when government support is most important.”

Climate change alone will increase inequality without corrective policy measures, and could drive an additional 68 to 135 million people into poverty by 2030, says the World Bank. That economic loss, in turn, will make the burden of a carbon tax harder to bear, and it will compound the dilemma in other ways. Being poorer makes access to energy-saving technologies more difficult, and can also make families more reliant on cars as they are pushed out of public transit networks.

That’s what happened in Sweden, one of the first countries to introduce a carbon price in 1991, and now the jurisdiction with the world’s highest. A study conducted between 1999 and 2012 showed an increasing burden on lower-income people that lined up closely with a recent rise in the country’s income inequality, Bloomberg reports. That blend of factors could make a carbon tax devastating for people being pushed further into poverty.

A foreshadowing of these outcomes sparked the “Yellow Vest” protests in response to a proposed fuel surcharge in France. In that case, even though the “activists were deeply concerned about climate change and supported curbing it, they just considered the government’s choice of policy unjust,” reports Bloomberg.

Rising fuel costs are already catalyzing unrest in other countries like Ecuador, Nigeria, and Iran, even without a new tax. Policy-makers expect similar crises to occur more frequently if a carbon levy is enforced.

“Such public outbursts highlight the need to better understand distributional consequences of carbon pricing, and find strategies to ensure rising inequality won’t be the price for protecting the planet,” writes Bloomberg.

Some countries are looking at tax cuts or credits, refunds, or support for green investments to offset possible carbon tax impacts on budgets. Countries like Canada and Sweden are “already returning part of the money raised on behalf of the environment to their citizens, and others like Germany and Austria are considering similar initiatives.” At the COP 26 climate summit earlier this month, Prime Minister Justin Trudeau proposed building on experience with Canada’s carbon pricing system to design a global carbon price.

In the U.S., some states are using climate funds to support home-energy retrofits or to directly support electric-bill payments for low-income customers. But effectively reining in inequality will likely require a more ambitious, sophisticated response.

“What we need to talk about is a policy bundle,” said Gokce Akin-Olcum, a senior economist at the U.S. Environmental Defense Fund. “There is no single policy that we should expect to carry the full weight.”

Hertsgaard: Fossils Should Pay for the Massive Loss and Damage They’ve Wrought