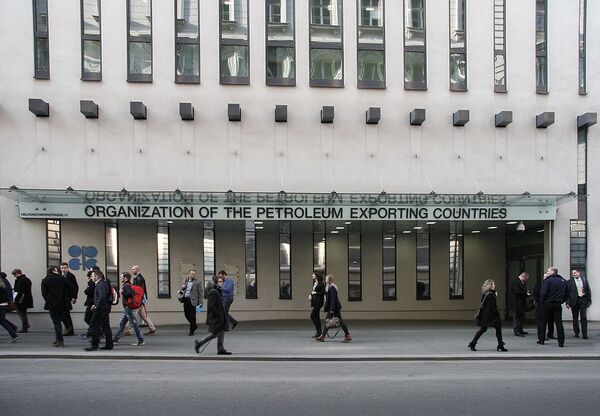 Organization of Petroleum Exporting Countries (OPEC) representatives at COP 26 are calling on delegates to explore climate solutions that don’t require cutting back fossil fuel use, hinging their hopes on far-off opportunities in carbon capture and sequestration that many delegates onsite are calling “unicorn” solutions.

“It is imperative that we recognize the diversity of climate solutions, and the importance of emissions … without any bias towards or against any particular source of energy,” Saudi Arabia Energy Minister Prince Abdulaziz bin Salman Al-Saud told the conference.

Asked what technologies could be used in lieu of an urgent plan to reduce emissions, OPEC Secretary General Mohammed Barkindo vaguely told Reuters there are “many, many technologies in the incubator, some of them are being tested.”

Climate advocates have long countered those claims, pointing out that the technologies are expensive and unproven, making CCS a “dangerous distraction” that will delay more-effective actions.

Several officials at COP 26 told Reuters that negotiators from Saudi Arabia—a founding member of OPEC that holds one-third of the organization’s total oil reserves—are obstructing the COP process and using procedural delays to derail any possibility of reaching a strong deal at the conference. Prince Abdulaziz denied it.

“What you’ve been hearing is a false allegation, and a cheat and a lie,” he said.

OPEC is claiming that rapidly scaling down fossil fuels is impractical and could have damaging effects for poor countries and the global economy, Reuters says. [Which puts the Canadian Association of Petroleum Producers in interesting company—Ed.] Barkindo expressed concern that a sudden cutback on fossil fuels would lead to market volatility, but said the world could avoid that consequence by pursuing the climate solutions he was advocating.