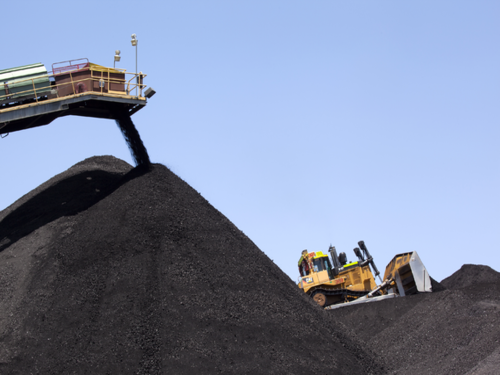 The latest commitment to reduce the combustion of coal for energy comes from the Asian Development Bank, which announced its Energy Transition Mechanism (ETM) at the COP 26 Climate Summit in Glasgow.

The ETM Southeast Asia Partnership is the first of its kind in Asia and the Pacific, and will involve two multi-billion-dollar funds to help the Philippines and Indonesia to retire 50% of their coal fleets within 15 years, Bloomberg Green reports. One fund will support the early retirement or repurposing of coal-fired power plants, while the other will focus on investments in clean energy.

Capital for the mechanism will come from multilateral banks and private institutional investors, with the first seed financing of US$25 million from Japan. The pilot funding will accelerate the retirement of five to seven coal plants in the two Asian countries.

Indonesia is the world’s largest exporter of coal, while the Philippines burns coal to produce more than half of that country’s power.

The partnership was endorsed by officials from the United States and the United Kingdom, as well as leading global financial institutions and philanthropies, but the plan has come under criticism by non-governmental organizations, Bloomberg says. The Center for Energy, Ecology and Development expressed concern over the plan’s lack of details and argued that the proposal, which involves buying coal plants, could actually extend the lifespan of those facilities.

Elsewhere, recent commitments by the G20 and China will reduce or terminate all international financing for new investments in coal-fired power, writes Reuters.

G20 nations pledged on Sunday to end finance for all coal-fired power plants overseas, which means that 99% of all development finance institutions are committed to phasing out coal investment and increasing support for renewables, according to the Global Development Policy Center at Boston University. Their study said the Development Bank of Latin America, the Islamic Development Bank, and the New Development Bank are the only funding groups which have not made the same commitment, although many of the major shareholders in those institutions were part of the G20 pledge.

Chinese President Xi Jinping made a similar commitment at the United Nations General Assembly in September. That announcement marked a significant change, depriving coal-fired power of its major financial backers, including the China Development Bank and the Export-Import Bank of China, Reuters says.