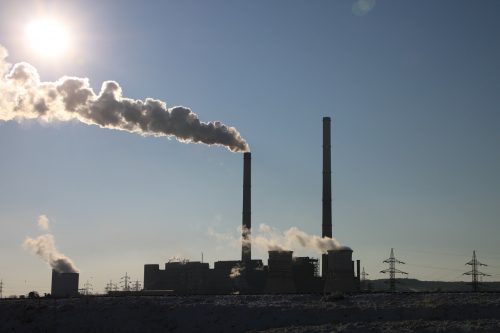 The Canada Energy Regulator (CER) is under increasing pressure to align its annual oil and gas supply and demand projections with a net-zero future, but has no plans to do this year.

A group of climate and energy specialists began pressing Prime Minister Justin Trudeau in July to mandate the CER to connect its modelling to a 1.5°C future, reiterating the point in a mid-September opinion piece for Policy Options. The latest edition of the International Energy Agency’s World Energy Outlook raised the stakes dramatically, with a set of scenarios that show global oil demand falling as much as 75% by 2050.

But that doesn’t mean the CER is ready to catch up with the new, low-carbon reality just yet.

“One key element missing from past CER reports is an analysis of Canada’s energy future in a net-zero world,” iPolitics reports, citing experts and analysts who’ve been monitoring the federal agency’s energy analysis. “The 2021 edition of the report won’t model net-zero either, but the CER says it will include that in its next report.”

“We will be planning the details for the next iteration of Energy Futures this fall,” CER spokesperson Rebecca Taylor told the Ottawa-based publication.

But that’s a less than ideal answer from the agency responsible for reporting on “where energy markets are going in Canada,” said University of Ottawa public policy professor Nicholas Rivers.

“Essentially, you have the federal government saying we’re going to reduce emissions to net-zero by mid-century, and you have its main forecasting outfit issuing a forecast that says we’re going to keep using lots of oil and gas and producing lots of emissions through mid-century,” he said. “So the forecast isn’t lined up” with the government’s stated policy objectives.

“Without that scenario, there’s a critical data gap, and we aren’t able to confront just how rapid some of that transition (must be),” agreed Vanessa Corkal, policy advisor with the International Institute for Sustainable Development. “If we’re investing in things that (are) super-risky, that doesn’t set us up for economic prosperity in the long term.”

In the World Energy Outlook, which it modestly signposts as the “gold standard of energy analysis”, the IEA cites Canadians as the world’s biggest per capita energy users, with consumption three times the global average, The Canadian Press reported last week.