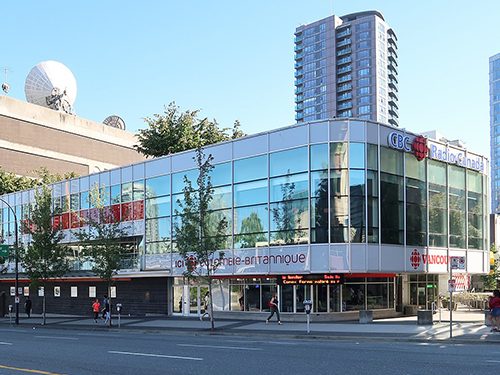 Based in part upon what it believes its listeners want, Canada’s national broadcaster is vowing to turn the dial up on its climate reporting and analysis.

“The planet is changing. So will our journalism,” writes Brodie Fenlon, editor-in-chief and executive director of daily news for CBC News, in an editor’s note.

Citing projections by the Intergovernmental Panel on Climate Change (IPCC), Fenlon affirms that no part of Canada will escape being walloped by the climate crisis, adding that “our own research tells us that Canadians want to understand what’s happening (the facts and the science) and learn more about what can be done.”

“There is a hunger for constructive solutions,” he says.

Promising “extensive coverage of COP 26,” which runs in Glasgow from October 31 to November 12, CBC notes that its made-for-Canadians coverage will include investigating carbon capture and storage—the “how”, as well as the “does it work?”. It will also examine “Canada’s deep attachment to and dependence on oil and gas production” and exploring what the “death notice for coal” will mean for coal-dependent countries like India.

To help Canadians understand the crisis and its solutions, CBC will also make climate change “a priority area of coverage across [its] newsrooms, programs, and digital platforms,” with coverage continuing long after COP 26. In addition to declaring climate a “national beat” and increasing coverage in general, CBC plans to create “a dedicated international climate reporting team.”

Beyond news coverage, the broadcaster is creating space on its CBC Gem web app for documentaries on climate change and the social movements rising to fight it, Fenlon writes. And veteran journalist Adrienne Arsenault, one of the co-anchors of CBC’s nightly news program The National, will report from Canada’s North, “where residents are adjusting to change—from the landscape to their way of life to infrastructure—and offer lessons for the rest of the country.”