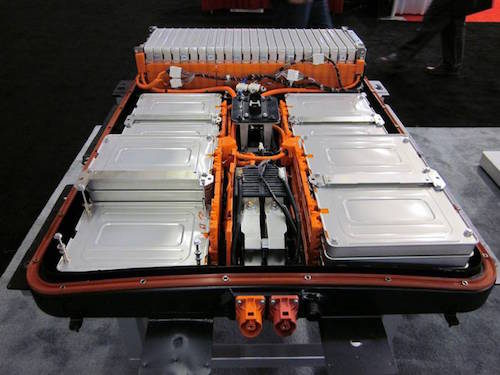 Saint-Jérôme, Quebec-based Lion Electric is sharing some of the strategy and thinking behind the C$185-million battery manufacturing plant it’s building near Mirabel Airport outside Montreal, with capacity to power about 14,000 medium- and heavy-duty electric vehicles per year.

Lion announced the new facility in March, after the federal and provincial governments each invested $50 million in the venture. Now, Lion says its plan for the 1.6. million square foot plant and R&D centre is “to integrate what is arguably the key component of the vehicle into our supply chain,” said public relations director Brian Alexander.

The company builds electric school buses, shuttle buses, semi-trucks, and garbage trucks, Sustainable Biz writes. It currently employs 465 people at an assembly plant co-located with its Saint-Jérôme headquarters and plans to hire at least 135 more for the new facility, about 20 kilometres away.

By giving the company end-to-end control over battery production, the new facility will “allow us some autonomy in a segment of the market that will really start to see some constraints with international competition and the supply chain going in(to) the next five years,” Alexander said. “So it insulates us from the market pretty well.”

That’s a change from Lion’s current operation, which involves assembling battery packs after sourcing cells or modules from partners like BMW or California-based Romeo Power. The new plant will make Lion the first Canadian manufacturer of medium- and heavy-duty vehicles “to have its own automated battery pack and module manufacturing capability,” Sustainable Biz says.

“One of the main things that we gain from it is a lot of operational efficiency,” Alexander said. “We’re also going to have cost savings—we’re not buying batteries, modules, and packs from many different sources and then integrating them into our own packs.”

In May, Lion announced it was also building a US$70-million manufacturing plant in Joliet, Illinois. It now says that facility will be largest dedicated production site for zero-emission medium and heavy-duty vehicles in the U.S. Alexander said the company expects to ship many of the batteries it manufactures in Quebec to the facility in Joliet, without triggering U.S. Buy America policies.

“Because we’ll be manufacturing vehicles in the U.S., it’s much less of an issue,” he said.