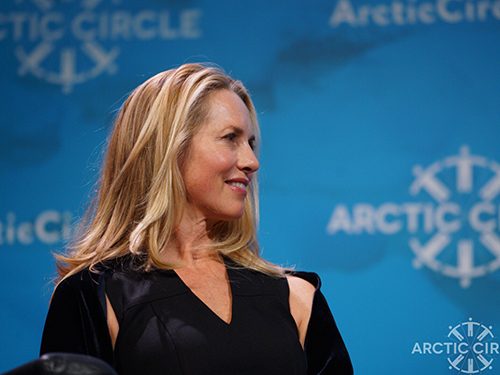 Laurene Powell Jobs, widow of Apple founder Steve Jobs, has announced a plan to invest US$3.5 billion in climate justice initiatives over the next 10 years.

The fund will be administered through the Waverley Street Foundation, a non-profit set up by Powell Jobs in 2016, the Associated Press reports. It will focus on “initiatives and ideas to help underserved communities most impacted by climate change,” with particular emphasis on housing, transportation, food security, and public health issues.

Powell Jobs “has done most of her work through Emerson Collective, which focuses on education, immigration reform, and environmental causes, and has other media investments and grants in film, TV production, and journalism,” AP reports.

In an open letter posted on the Emerson Collective website, Powell Jobs vows to strike a balance between the self-reliance championed by the collective’s namesake, Ralph Waldo Emerson, and the fact that “the road to self-reliance sometimes leads through reliance on others.”

“Students can’t become self-reliant adults unless we give them an excellent education and a pathway cleared of obstacles,” she writes. “Immigrants can’t contribute their fullest to our communities, can’t live open and free and productive lives, unless they are liberated from the fear of detention and deportation. Complex systemic failures require flexible approaches, new models, and improved public policy.”