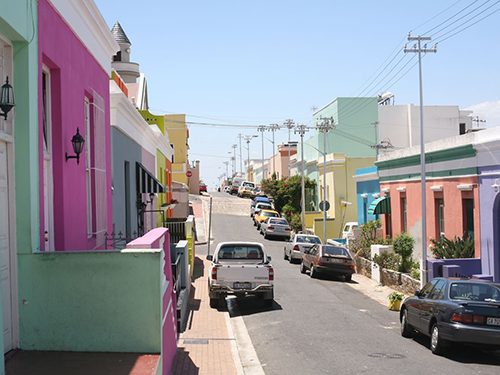 The country’s new cap will restrict emissions to 420 megatonnes of CO2 equivalent by 2030, a full third less than the previous target of 614 Mt, writes Climate Home News. But while campaigners are calling the target “a step forward” and proof of the value of official climate advisory bodies like the country’s Presidential Climate Commission (PCC), they also warn that “that the target was still not compatible with 1.5°C of global warming.”

South Africa generates more than 90% of its energy from coal, most of which is mined and burned by the utility Eskom. The country’s emissions are the highest in sub-Saharan Africa and exceed those of developed countries like France and the United Kingdom.

But South Africa is setting its new course to reduce emissions based on advice from the PCC and says it “has warmly welcomed” the results of the recent report from the Intergovernmental Panel on Climate Change (IPCC). The plan emphasizes a just transition for the many workers and communities that currently depend on the coal industry.

Still, campaigners and climate advocates say the new cap will only help reach a 2°C target. South Africa mist set its cap at 288 Mt by 2030 to comply with the 1.5°C target called for by the IPCC, they say.

“I am pleased because it shows that independent, multistakeholder forums are important in synthesizing highly complex and charged issues,” said Greenpeace Africa adviser and PCC member Happy Khambule.

Eskom has so far been unable to invest in renewable energy, owing to a “colossal level of debt,” reports Climate Home News. The country also faces frequent blackouts as the utility struggles to improve reliability and meet demand.