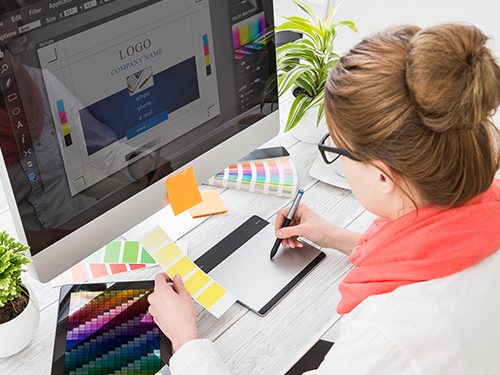 Only a few years after vowing to no longer act in the service of climate deniers, global PR behemoth Edelman has been caught in the act of doing just that.

Edelman’s stealth involvement in ExxonMobil’s year-long Facebook offensive against the Biden administration’s promise to get tough on carbon pollution has been revealed, courtesy of a coding error, reports Gizmodo. The error was uncovered by the watchdog Clean Creatives during its investigation of Exxchange, a web platform through which Exxon distributes its ads.

Described by the fossil company as a “community bringing together energy supporters to take action on issues affecting the energy industry and everyday lives,” Exxchange was formed in 2018 and had been widely understood as the brainchild of Texas-based PR firm Harris Media. Gizmodo says the company is “run by Republican consultant Vincent Harris” and is “known for working with far-right political campaigns.”

In its investigation, Clean Creatives took a peek at the Exxchange platform coding and discovered a “Microsoft SafeLinks URL containing the email address with an edelman.com domain.” The web address “could have only been generated by an Edelman employee and appears to have been mistakenly embedded in the site,” writes Gizmodo, citing Clean Creatives’ report on the matter.

Alas for Edelman, which has been trying to cultivate a very different public image after being criticized in 2014 for its involvement in climate denial. (Very recently, for example, the company brought together Tazo Tea and the non-profit American Forest for a campaign to promote “tree equity” by bringing urban forestry jobs to disadvantaged communities of colour.) According to the report, however, the URL is a smoking gun that “demonstrates that Edelman has had direct control over the site and its content, at least up until May of 2021.”

That means that Edelman has been involved in what Clean Creatives co-founder Duncan Meisel calls the “explicitly political” work of Exxon to play upon public fears about job losses and tax hikes to advance its own ends.

While not denying outright its involvement with the Exxchange campaign, Edelman says it is “refuting” the accusation that it works with ExxonMobil to undermine climate regulation. “We do not talk about any opposition to climate legislation and our work is to do with job creation, economic opportunity, and land access,” the firm said in a statement.

“But the statement doesn’t actually, uh, refute anything,” Gizmodo writes. “It confirms it has been working with Exxon since 2020, but not to fight climate policy.”

Responding to this threading of the ethics needle, Clean Creatives co-founder Jamie Henn told Gizmodo that Edelman’s response was akin to “having Darth Vader as a client but pretending you aren’t on the dark side.”