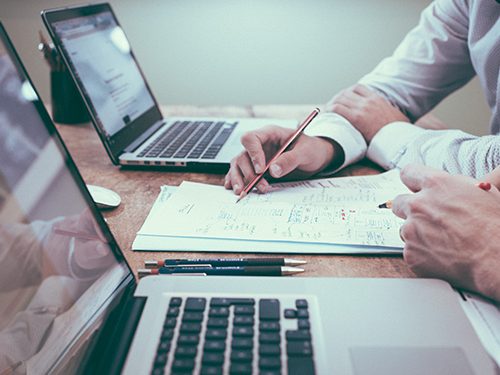 Inherent biases in economics and a “litigation-type approach to science” have allowed the fossil industry to weaponize economic consultants against climate regulation “without challenge,” says a recent paper.

“Industry has been promoting certain people, certain models, and even a certain paradigm [of neoclassical economics] because it favours the industry,” said the paper’s author, Benjamin Franta, in conversation with climate economist Gernot Wagner for Bloomberg Green.

Franta’s research on the subject was recently published in the journal Environmental Politics. In his assessment of Franta’s findings, Wagner notes that public perception of climate economists has evolved from mistrust and confusion (with sentiments like “Pick your side! You can either focus on the climate, or the economy, not both”) to “another reaction that is more common, especially in many progressive circles that are typically most concerned with tackling climate change: ‘It’s your fault’.”

Wagner acknowledges that his profession isn’t entirely blameless, but argues that the fault is better placed elsewhere. Economists are known for touting climate solutions that focus on market-based strategies, like carbon taxes or emissions trading, he explains, since the general ideology among members of the field is to avoid “cumbersome regulation” that would undermine efficiency.

In short, says Wagner, the goal is to “set the right price, and get out of the way.”

In his paper, Franta points out that economists are also prone to evaluating regulations through cost-benefit analyses that emphasize the costs of regulations. As a result, when industry-hired consultants were brought on to assess the economic impacts of climate regulations, “their conclusions often passed without challenge and eventually came to represent a significant part of conventional economic wisdom,” he writes.

But, Franta told Wagner, what is really at fault—and what makes this dynamic so damaging to effective climate policy—is a “litigation-type approach to science” that lets economic consultants tell themselves that “we don’t have to be right, because the other side has their own people.”

In the end, says Wagner, the fault is with politics rather than with economists—who simply practice what happens to be an especially political discipline.

Still, he adds, “economists often aren’t helping their cause, especially when they try to bury the politics in their analysis.”