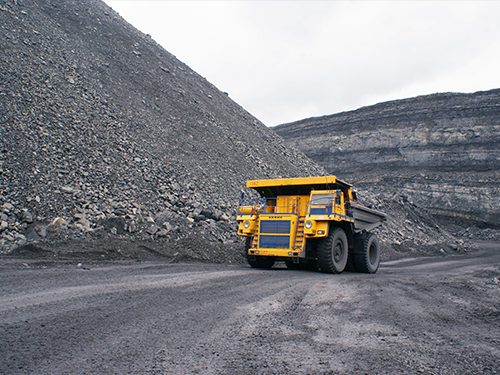 The news that Vancouver-based Teck Resources is considering offloading its metallurgical coal operations in British Columbia is an “ominous” sign for producers in the United States, the Institute for Energy Economics and Financial Analysis concludes in a recent opinion piece.

Teck is one of the world’s biggest exporters of metallurgical coal—the grade that is used for steelmaking, as opposed to the thermal coal burned in power plants. The company’s mid-month announcement “is significant because metallurgical coal has been regarded by some big U.S. coal companies as less vulnerable to the energy transition sweeping through power markets, which use thermal coal,” writes IEEFA energy data analyst Seth Feaster.

“Any divestment of its big coal mines in British Columbia could be a signal that the company sees its coal operations as an increasing hindrance to its ability to attract investors, maintain access to capital at low interest rates, get insurance, or raise its share price as financial firms increasingly distance themselves from doing business with coal companies,” Feaster adds.

Teck CEO Don Lindsay pointed to some of those factors when the mining giant withdrew its proposal for the C$20.6-billion, 260,000-barrel-per-day Frontier Oil Sands project in February 2020. “Global capital markets are changing rapidly and investors and customers are increasingly looking for jurisdictions to have a framework in place that reconciles resource development and climate change,” Lindsay wrote [pdf] in a letter to Environment Minister Jonathan Wilkinson. “This does not yet exist here today.”

Now, Teck’s “attention to how quickly investor sentiment is shifting may be leading the company to reconsider its coal operations, which Bloomberg said could be valued at as much as $8 billion,” IEEFA says. “Teck may also sense an opportunity to cash out while overseas demand and prices for its coal, particularly from China, are high.”

IEEFA has a snapshot of other big mining companies that are working to “shed or spin off” their oil, gas, and coal operations.