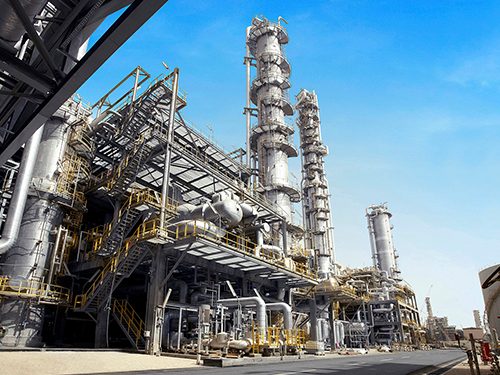 Opposition to a proposed petrochemical complex near Prince George, British Columbia, continues to build, with locals fearing environmental harms and environmental experts asking how such a project could proceed with the global climate on red alert.

Among attendees were members of a grassroots organization called Grasslands Not Gas Lands, which has collected 1,500 signatures to date on its petition calling for a “holistic review” of the project that would include public hearings. Organization members who spoke at the meeting included retired pediatrician Marie Hay, who warned of the well-documented public health impacts of the petrochemical industry, and Gary Woods, a farmer who expressed fears that he will have difficulty selling hay and beef produced less than one kilometre downwind of a gas plant.

“The proposed industrial zone just outside Prince George is set to include include natural gas liquids (NGL) extraction and separation plants, an ethylene plant, as well as a third-party-owned polyethylene plant, which would make plastics for Asian markets,” CBC writes. The Prince George Citizen reports that the ethylene plant alone would produce a whopping one million tonnes of product per year.

Alongside this informed resistance at the city council meeting were anxious calls for more detail. “We haven’t really received much information from WCO on the status of this project,” said Prince George Councillor Cori Ramsay. “The community is desperate for more.”

An earlier CBC report says WCO itself “has been quietly forging ahead with their plans” for the complex, crafting “proposals for review by the BC Oil and Gas Commission and the environmental assessment process.” The company is aiming for a final go/no-go decision on its investment in the complex by 2022, stating that the environmental assessment “is in the early stages of determining the scope of information the company will be required to provide.”

The University of Victoria Environmental Law Centre has already called on the B.C. government to launch an independent review of the proposed complex on grounds that it poses “profound risks to the global environment.” Citizen group Too Close 2 Home has noted that “the assessments currently under way will not account for the cumulative or long-term impacts of all three facilities,” adds CBC. Those impacts include entrenching petrochemical demand in an age of climate crisis, further polluting local air and waterways already under considerable environmental stress, and undermining social well-being (including the safety of Indigenous women and girls) with the work camps that will attend the project.

CBC says the Lheidli T’enneh First Nation, upon whose unceded territory WCO is proposing to build its complex, has also expressed unequivocal resistance to the project. “I want the federal government, the B.C. government, and our local government partners to be clear in our position,” Chief Dolleen Logan declared in an August release. West Coast Olefins “is not welcome in our territory and on our unceded ancestral lands.”