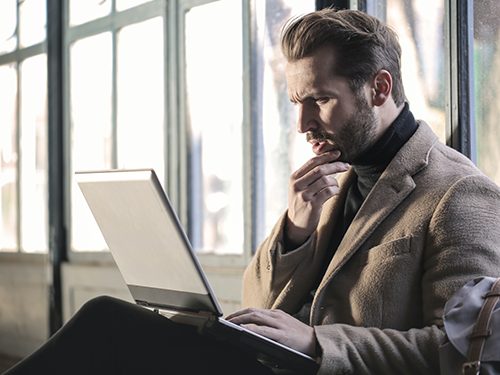 Climate educators and activists need to cut the jargon as insider speak continues to bewilder and disempower a public that is growing more attuned to the climate emergency, and potentially more willing to act.

“Many people don’t understand key terms experts use to talk about climate change, according to recent study from researchers affiliated with the United Nations Foundation and the University of Southern California,” writes Grist, flagging mitigation and carbon-neutral as particularly likely to provoke furrowed brows.

After consulting with experts, the researchers drew up a list of important but easily misinterpreted climate terms. Then they interviewed 20 people, “picked to provide a diversity of views,” and asked each of them to define the words and rate them for ease of understanding.

“Many of the terms were unfamiliar or perceived as needlessly complex,” Grist reports.

The study reinforces a report published 18 months ago in PLOS One that likewise urged climate educators and activists to give much more careful thought to their word choice, understanding that the most efficient or precise term is not always the best way to communicate a complex subject to a public audience.

“Some of the people in our study were really concerned about climate change,” said co-author Wändi Bruine de Bruin, a psychologist at University of Southern California. “If they don’t understand what you’re trying to tell them, you could be missing an opportunity to make a difference.”

Digging into the confusion surrounding the first, and exceedingly important, term, Grist notes that the relative ubiquity of the phrase “tipping point” in popular culture (from sports to personal development to “Malcolm Gladwell’s famous book”) may leave people baffled about how it relates to the climate crisis.

Climate communicators must also avoid lurching between too little information (the “shorthand” use of “carbon” for carbon dioxide) and too much (long, convoluted “explanations” that are themselves chock full of jargon).

The trick, Bruine de Bruin said, is for climate educators to try to hear themselves as their lay audience hears them. While educators themselves may have “used mitigation for so long that they think it’s a simple, straightforward term,” the word may sound like “gibberish”, even to listeners who are desperate to understand.