LONDON, 8 September, 2021 − Those who live by the sea could soon enough be at risk from it. Extreme sea levels − those episodes of high tide, storm surge and coastal flood − that now happen only once in every century could within a lifetime be happening every year.

And this is increasingly likely even if nations act on promises made six years ago and make drastic reductions in fossil fuel use. The global warming already inevitable because of the last decades of greenhouse gas emissions makes frequent flooding ever more likely.

US, European and Australian researchers report in the journal Nature Climate Change that they used computer projections to model what would be likely to happen to sea levels at 7,283 coastal locations worldwide over the next 70 years, under a range of scenarios that saw global temperatures rise to between 1.5°C and 5°C.

The bad news is that at least half of them face a massive increase in the frequency of extreme episodes by 2070.

“How much warming will it take to make a 100-year event an annual event? Not much more than what has already been documented”

The most vulnerable regions will be in the tropics and subtropics, including the Mediterranean Sea, the Arabian Peninsula, the southern part of North America’s Pacific Coast, Hawaii and the Caribbean, the Philippines, Indonesia and much of the southern hemisphere.

“One of our central questions driving this study was this: how much warming will it take to make what has been known as a 100-year event an annual event? Our answer is, not much more than what has already been documented,” said Claudia Tebaldi, of the Pacific Northwest National Laboratory in the US.

In the last century, the world has warmed by at least one degree Celsius above the average for most of human history: in 2015, in Paris, 195 nations vowed to contain global temperature rise to “well below” 2°C by 2100, and ideally to no more than 1.5°C. That promise has yet to be backed up by concerted, dramatic international action.

In fact, the planet could surpass the 1.5°C limit, at least temporarily, some time this decade. Within 70 years, at present rates of emissions, the world will be committed to a potentially catastrophic global average rise of 3°C.

And, researchers have warned, and warned again, coastal flooding could reach devastating levels. So the latest study simply confirms an alarming future, and adds a little more certainty to the zones more at risk.

The research is also a reminder that although drastic cuts and a concerted effort to restore the natural world could limit the rise in global air temperatures, the world’s oceans are subject to a slower timetable: the warming that has already happened will increasingly be reflected in tide levels for decades to come.

Like all such projections, the potential outcome ranges from optimistic to very pessimistic. With a temperature rise of just 1.5°C, seven-tenths of the studied locations might experience little increase in flood frequency. At the gloomier end of the spectrum, 99% could see flooding multiply 100-fold.

“It’s not huge news that sea level rise will be dramatic even at 1.5°C and will have substantial effects on extreme sea level frequencies and magnitude,” Dr Tebaldi said. “This study gives a more complete picture around the globe. We were able to look at a wider range of warming levels in fine spatial detail.” − Climate News Network 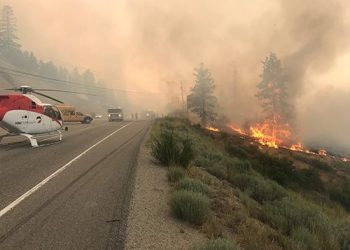 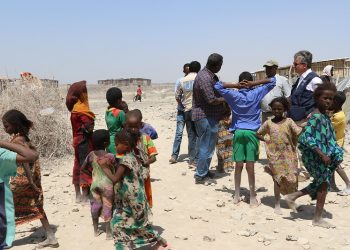 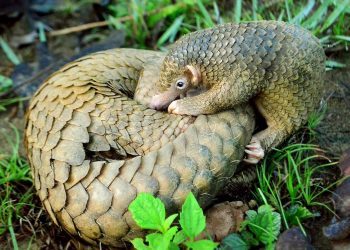